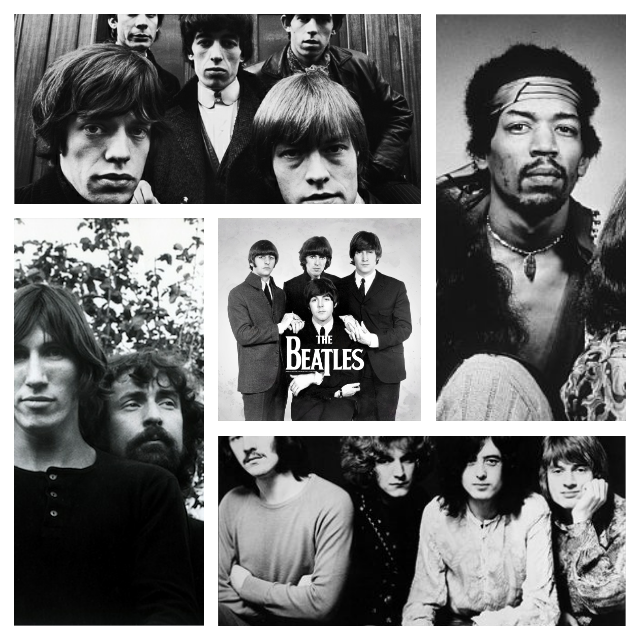 One of the advantages to music on vinyl compared to any other mainstream format of the past or present (cassette, CD, MP3) is vinyl holds it's value better than them all.  And as collectors we all like to have a collection that at least holds it's value if not increases, right? Well whether you're starting out your vinyl collection, or simply looking to beef up your rock section here are a few groups, investment wise, you can't go wrong with.  They're all bands who were popular during the vinyl heyday and had hundreds of thousands (maybe millions?) individual albums pressed and repressed over the years yet they still can sell for top dollar.  This list is in no particular order, nor is it complete, but it covers 5 of the big ones that come to mind. 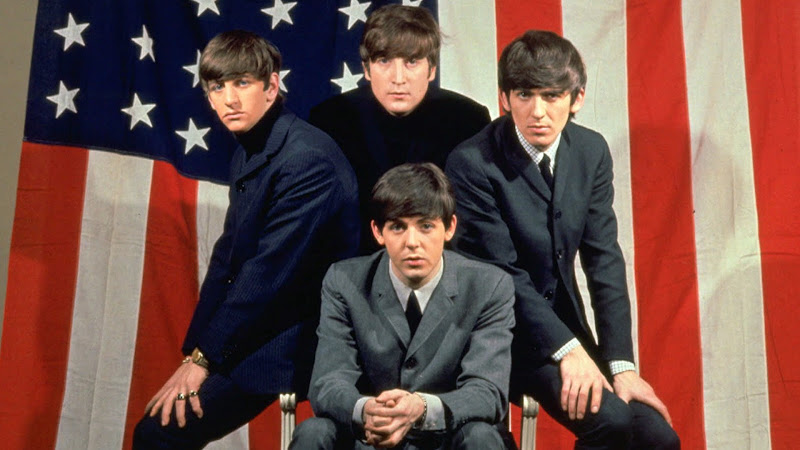 While I'm not personally being a big fan of The Beatles there is no denying they have an extensive "hard-core" fan-base that only appears to be growing throughout the decades.  Early original pressings can sell for an insane amount of money (especially if they're UK pressings), and even 70's re-pressings can garner $30 to $40 in nice shape.  Out of everyone featured on this list The Beatles likely dominate in terms of number of overall pressings, yet all their records still seem to maintain their value. 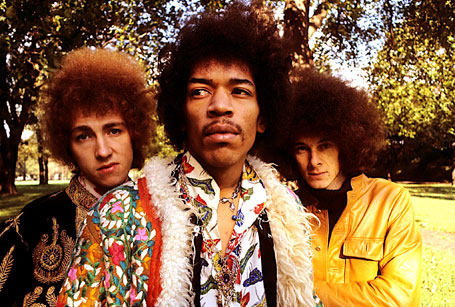 Regarded as one of the greatest guitarist of all-time, it's Hendrix short life with "the Experience" that ranks among his most value official studio albums.  The most popular and most sought after is the Electric Ladyland UK pressing with the group of nude women on both sides of a gatefold cover.  The story is the original cover wasn't ready on launch day so they went with this controversial one instead... sounds like a bad excuse to me! 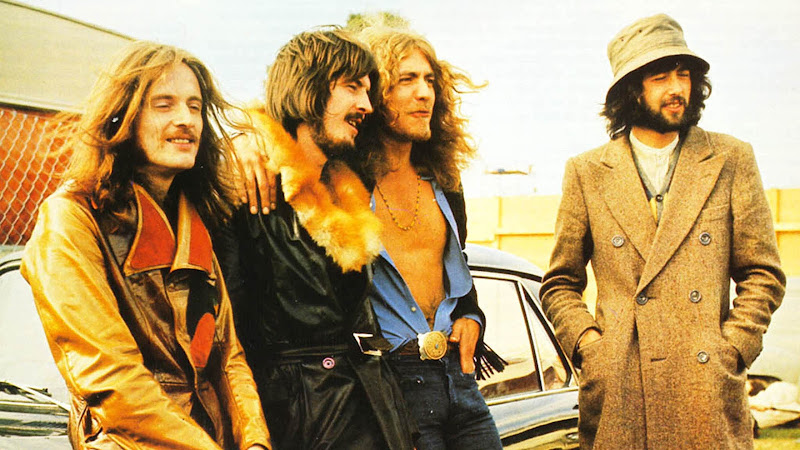 One of the founding Hard Rock bands of the 1970's was formed out of the disbanding of the 1960's, Beatles style UK band, The Yardbirds.  Majorly active in the 1970's all Zeppelin albums have managed to maintain their value with a few of the later releases seeing a high ticket value purely on rarity.  A few pressings of a couple studio albums carry a higher ticket value simply because of the pressing planet they came from which some audiophiles believe to have superior sound quality over other pressings from different plants. 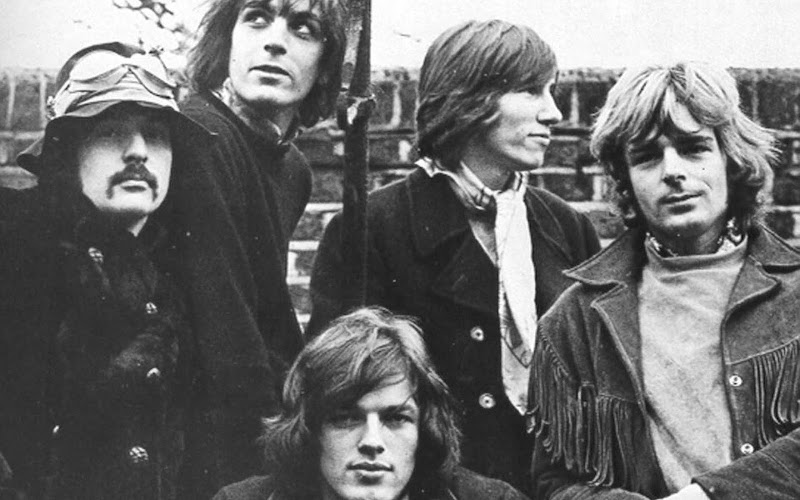 While a long winded discussion regarding which era of Pink Floyd is the best, investment wise it doesn't seem like you can go wrong.  While over-publicized and touted as one of the greatest rock albums and re-issued countless times over the last 40 years Dark Side Of The Moon still carries a solid value, and later albums like The Division Bell and P·u·l·s·e hold high ticket values simply because of limited pressing. 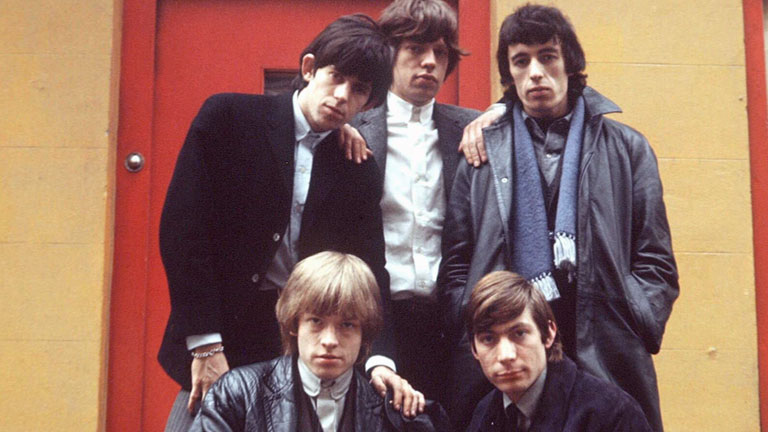 Likely second, only to The Beatles, in terms of overall popularity, but easily the top dog when it comes to longest and most consistently active careers.  The Stones are in their 70's and still amazingly alive and rockin'!  In terms of a collecting standpoint the real high values seem to tapper off after 1972's release of Exile On Main St. with a couple exceptions, like the recalled version of Some Girls die cut cover in 1978.

So the big question is how have these albums maintained such a long shelf life and inflation value over 40 plus years?  Well it's based on a few factors that are all pretty much codependent on one another.  For one all these groups are still immensely popular today and therefore people are rarely selling their excellent copies, driving up their demand and value.  Second finding original pressings in really good shape is extremely difficult to find.  Rock vinyl overall tends to be the most beat up of any genre because it typically receives the most use.  Combine that with the fact that most people in the 60's and 70's didn't take very good care of their records, because they never thought they'd be worth anything, this increases the value of even mediocre copies of original pressings because so few stellar copies exist in the market place.

What are your thoughts?  Who else should be added to this list?

5 Rock Artists You Should Have In Your Vinyl Record Collection Posted on 15 Jul 09:00