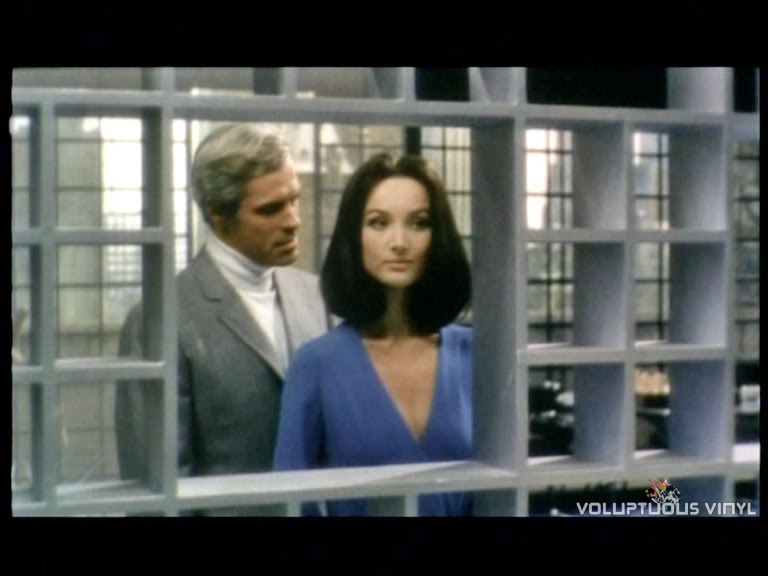 Kicking off the journey into cult film actress Barbara Bouchet's Italian film career is the highly elusive Poliziotteschi, or euro-crime film, Colpo rovente.  Released in some English speaking countries under the titles Red Hot Shot, and The Syndicate: A Death In The Family.  For fans of the euro-crime genre this is a rare experience that ticks all the boxes of a true Italian crime film, featuring drugs, gangs, girls, and guns.  Unfortunately the film never gained the recognition it deserved and almost appeared to be intentionally shunned. 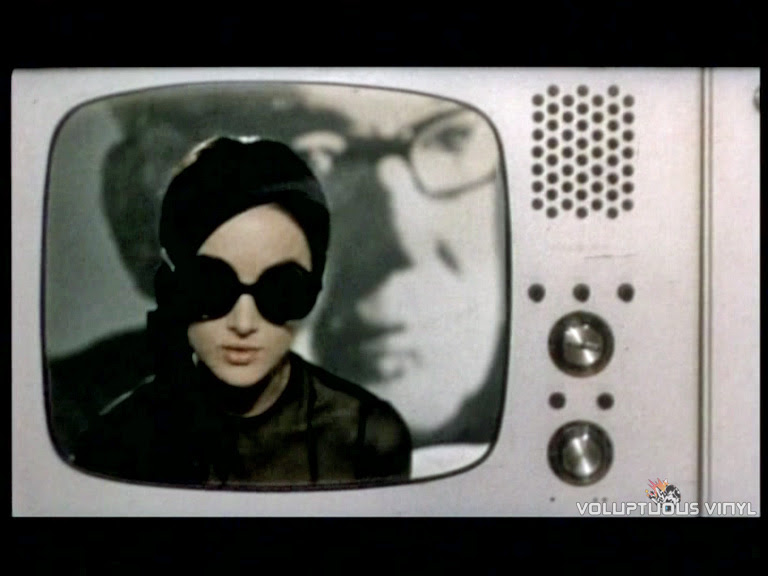 Unknown actor Michael Reardon stars as New York City police detective Frank Berin, assigned to the case of recently murdered Pharmaceutical magnet Mac Brown, who was gunned down amidst a crowd of people on Wall Street.  With no known motive and zero suspects Brown's daughter, Monica (played by Barbara Bouchet), goes on TV and offers a reward for any information leading to the arrest of her father's murderer. 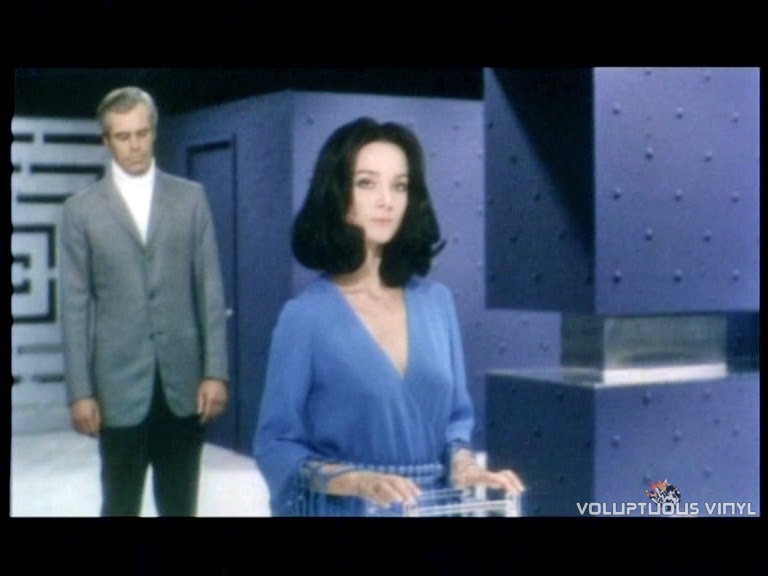 This is not Berin's first involvement with the Brown family, years ago he tried to expose Brown as one of the leaders behind the heroin drug trade in New York City.  But his star witness, a young girl who had lost her eyesight due to the effects of their drug testing, disappeared and the case was summarily dropped.  Brown's murder opens up an opportunity for Berin to reopen the case and flush out the rest of those involved in the growing war on drugs. At the same time Monica is beginning to fear for her own safety and suspects that her fiancé may have had something to do with her father's murder, and that she may be next. 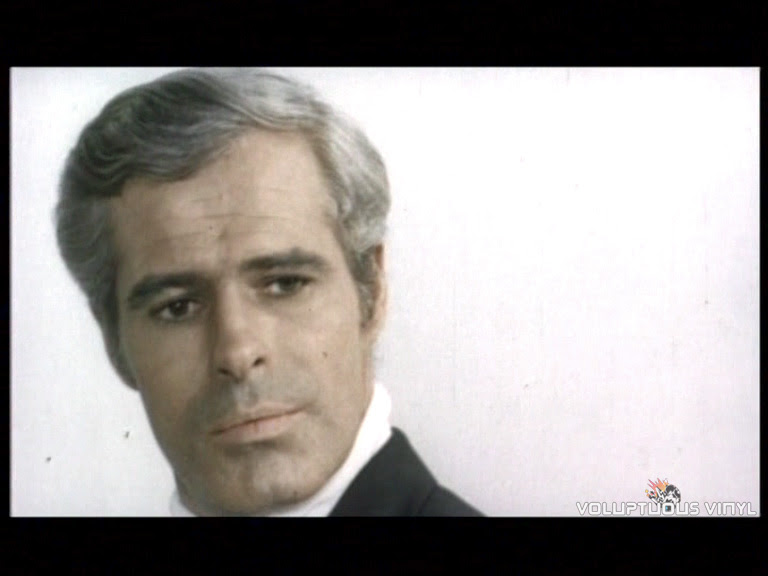 When it comes to Italian films it doesn't get much more "cult" than Colpo rovente, it almost appears to have been destined to fail, instantly forgotten, and even may have ended the short careers of both the leading man and director.  Aside from a bit part in one episode of a short lived Burt Reynolds TV series titled Hawk, this was the only film for star Michael Reardon.  In addition this was Piero Zuffi's one and only directorial role, also having been credited for writing the story and screenplay, and was the production and costume designer.  Following the film's release he vanished completely from the industry, passing away in 2006. 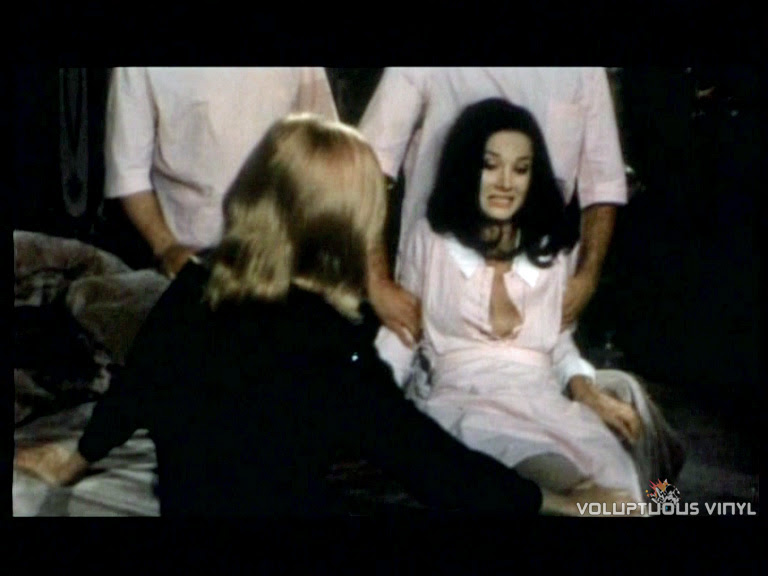 Another mystery is why Colpo rovente received an X rating, essentially a death nail to any film meant for wide release.  Nothing portrayed in the multiple cuts or uncut version comes close to the violence and nudity that would later pepper Italian cinema.  Was the film's subject matter of the effects of drug abuse simply too hard for audiences to handle?  Perhaps Zuffi's film was ahead of its time and had it been released a couple years later would have been more accepted amid the giallo craze. 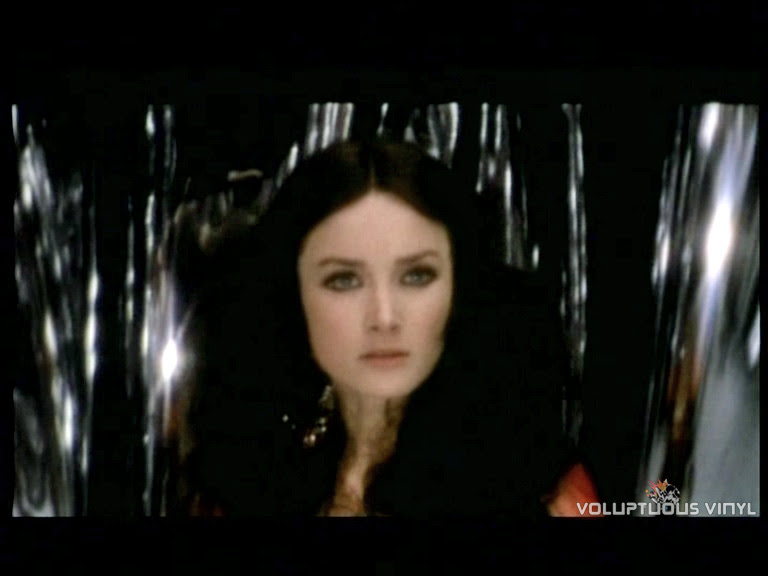 For a directorial debut, Piero Zuffi probably bit off a little more than he could chew.  While the production design is quite impressive for such a low budget film, not too surprising considering that was his main profession, it's likely he stretched himself too thin by taking on so many of the responsibilities.  This strain is reflected in the film's editing and multiple versions, none of which, on their own, bring the story to a real cohesive gel.  At current count four versions of the film exist:

1. An English VHS release with Greek subtitles, which is not worth watching.

3. An uncut Italian release (with no English subtitles).

4. A custom cut 154 minute cut that splices together scenes from the other cuts to make the most comprehensive cut possible, but contains no English subtitles. 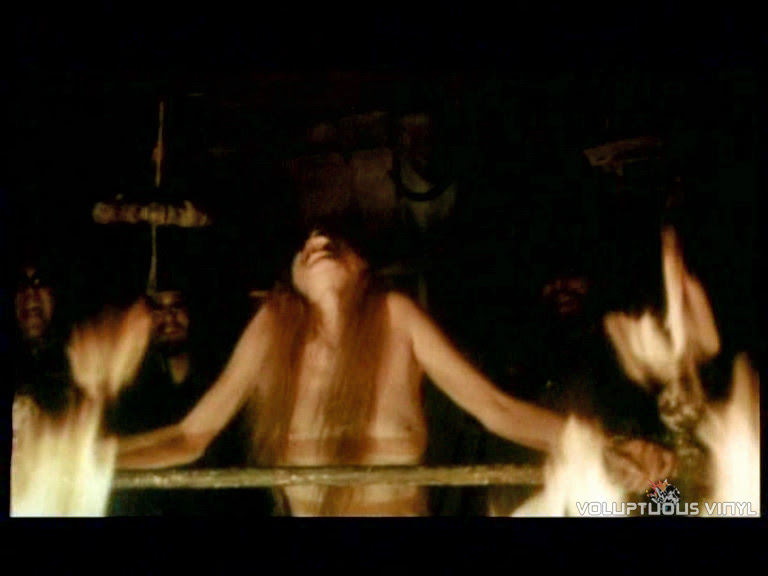 Unfortunately none of the cuts on their own do the film any justice, unless you understand Italian and can acquire the rare true uncut version.  For everyone else, that leaves the edited version which opens up a vast amount of plot-holes in the story, cutting out key scenes for story-lines centered around Fanny (the blind girl), the biker gang sequence, and Monica's kidnapping.  But when following up a viewing of the edited cut with the uncut, or “mega cut” versions (even though they are in Italian only), a lot of the large plot-holes are filled in, and you can begin to appreciate the vision Zuffi probably had. 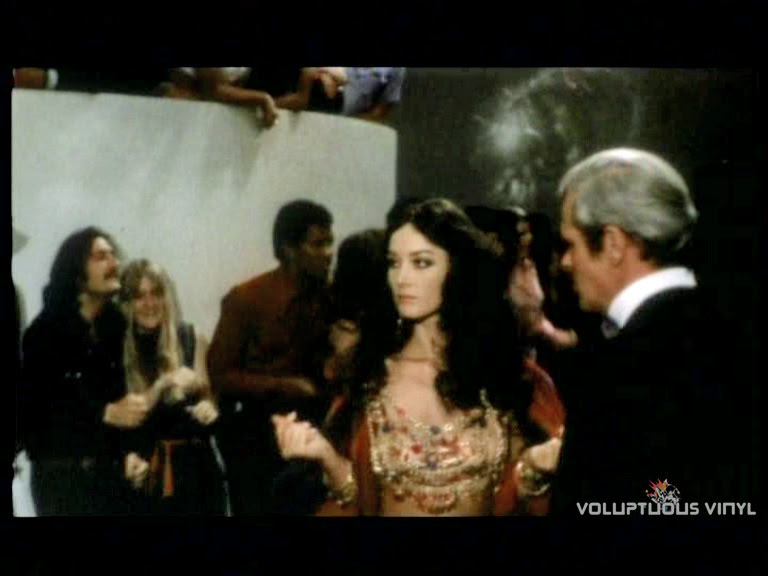 With the current influx of cult Italian films receiving some proper restoration and release for the first time, it would be amazing if Colpo rovente received a similar treatment with a proper unedited high definition release. Ironically the film's soundtrack has received three pressings on vinyl over the last forty-five years, with the latest pressing being in 2015, yet the film has never received a proper or official release on any high quality format! 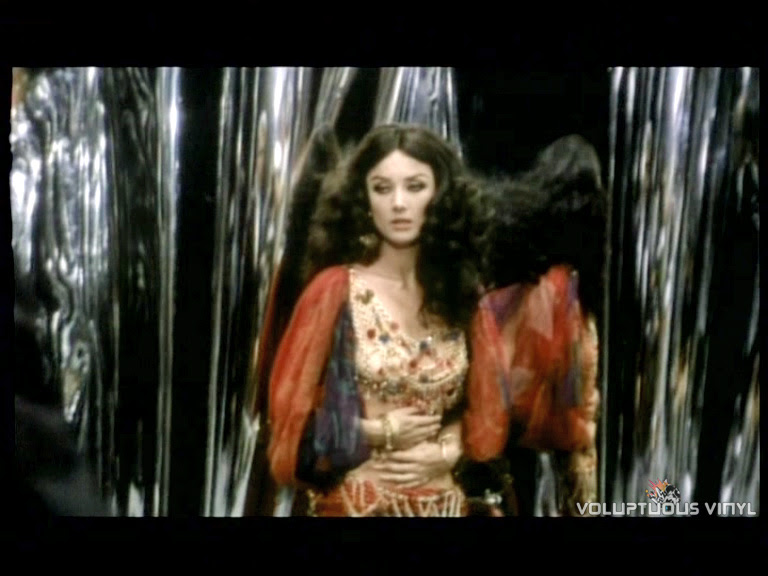 Overall, if you're interested in investing the time and effort into acquiring and viewing multiple versions of the film, you will discover a truly unique euro-crime experience that had high potential of becoming a real cult classic.  Rumor has it the film also features an early appearance by Hollywood starlet Helen Mirren, as well as cult British actress Margaret Lee, unfortunately we did not catch either of those in the film, so likely they were background extras if there is any validity to that claim.  As for the lovely Barbara Bouchet her appearance is fairly limited and scattered throughout the film, but it's a unique opportunity to see her as a brunette in a very sexy gypsy outfit.  She gives an impressive performance in a sequence near the end of the film when she's kidnapped buy the drug cartel, tortured and shot up with a very high dose of heroin.  This section is some of her best acting we've seen so far, unfortunately it's mostly cut from the edited version.  If you're a fan of hers, this film is worth hunting down for her performance alone, even if limited.  And of course we can't forget mentioning what appears to be the only aspect of the film that has been remembered and preserved, the funky 70's soundtrack by veteran Italian composer Piero Piccioni!