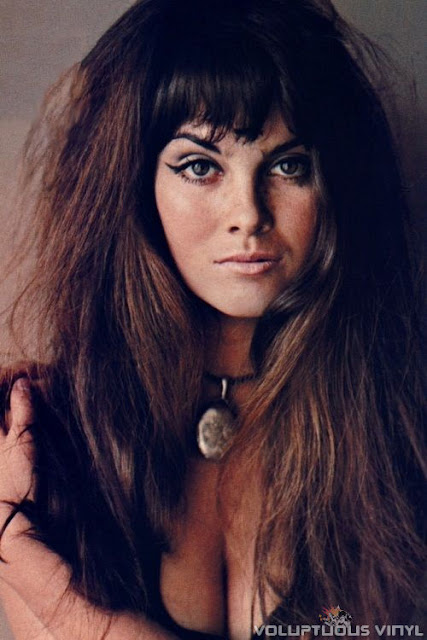 Born January 16, 1949 in England, like many other B-movie actresses Munro began her career in modeling.  At the age of 17 she obtained her first modeling job at Vogue Magazine, and would later move to London to pursue other higher echelon opportunities in modeling and television advertising. 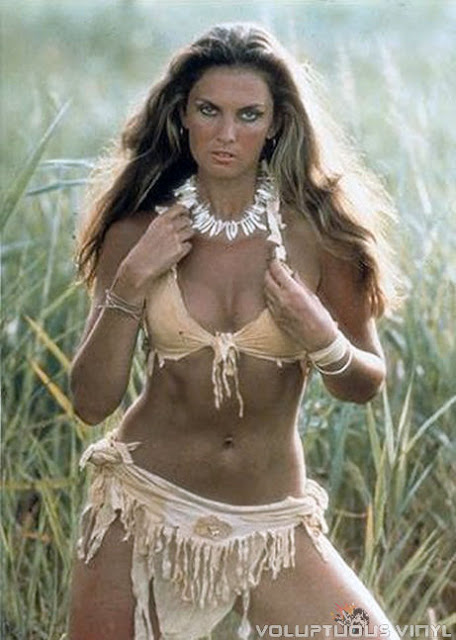 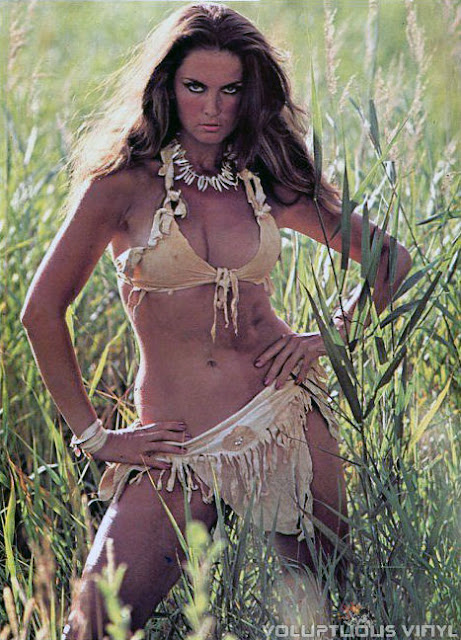 Eventually her modeling led to film opportunities providing her bit parts in films like Casino Royale and the deceased wife of insane Vincent Price in the Dr. Phibes films.  These led to meatier roles in two Hammer horror films, Dracula A.D. 1972 and Captain Kronos - Vampire Hunter, as well as larger roles in The Golden Voyage of Sinbad and At The Earth's Core.  In 1977 she'd go on to play a supporting Bond girl in The Spy Who Loved Me, and have one of her largest roles in 1978's Starcrash where she played the lead role. 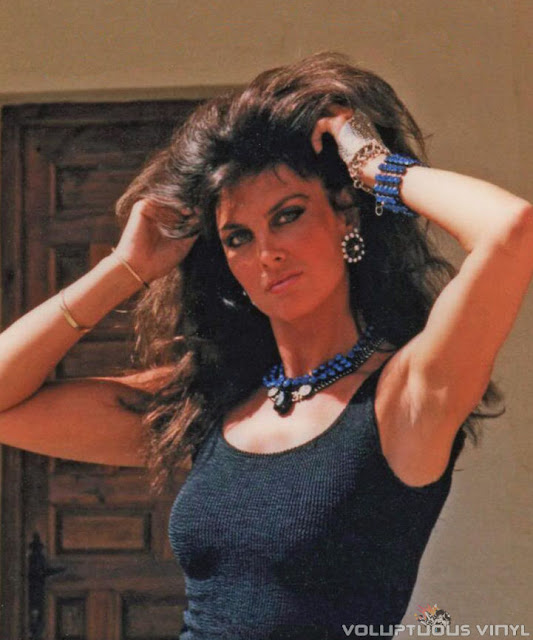 The 1980's saw her in a various number of low budget horror films, and an eventual departure from the industry.  In the mid 2000's she began taking small bit parts once again in more low budget horror film's and currently has four films in the pipeline which it appears she'll play larger roles in. 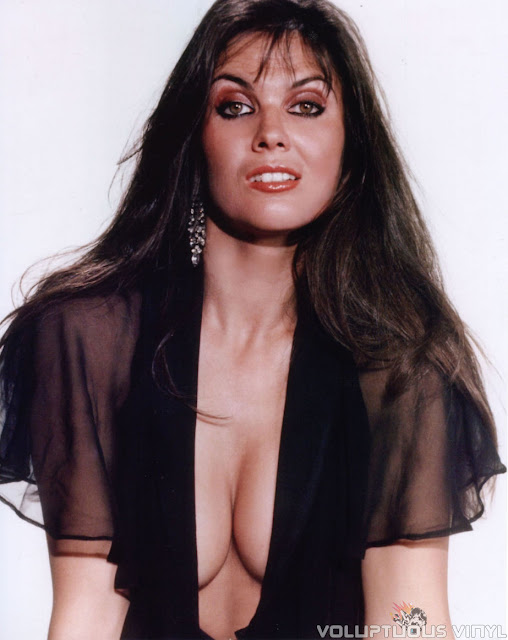 While Munro's film career is nothing grandiose, mostly consisting of minor and un-credited roles she did manage to carve out for herself a cult following and become a world recognized sex symbol in the 70's and 80's.  Her signature style?  Well just look at her, she had the art of deep cleavage down to a science. 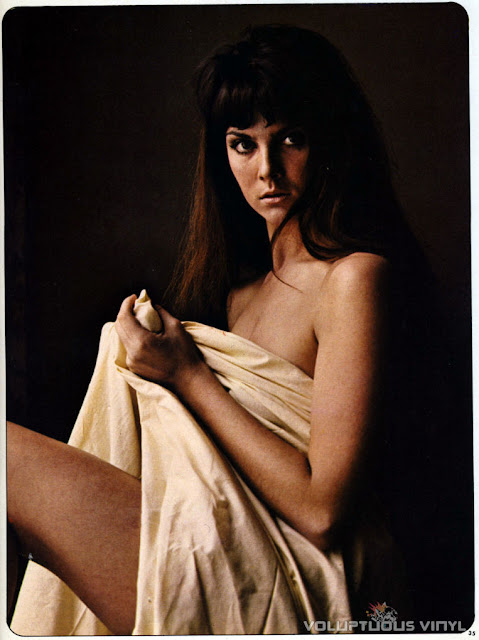 How many actresses, no matter there level of success, can say they've played a part in such a wide variety of films and beloved franchises as her, and had such a successful modeling career?  What is your favorite on screen appearance of Caroline Munro?  What film that she's appeared in would you like to see featured in our cult review series?  Comment below!