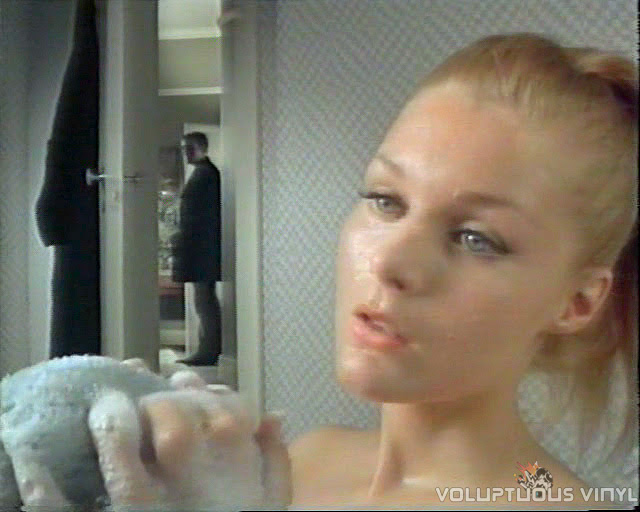 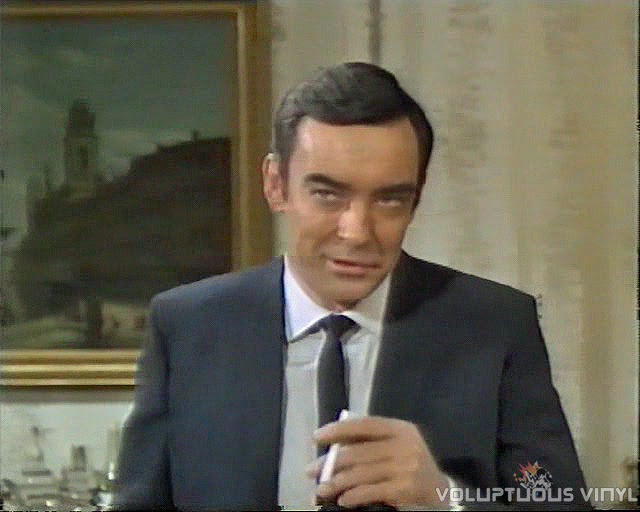 Danger Route centers around British spy Jonas Wilde fresh off a mission and contemplating retirement, only to be suddenly called away again on another important job for Queen and country.  His superior agrees to file his resignation with the stipulation that he complete this final mission; assassinate a Czechoslovakian scientist defector who is being held by the Americans.  Jonas succeeds only to be captured by the Americans and learn and this entire mission might have been a setup, and that Jonas may have no one left to trust! 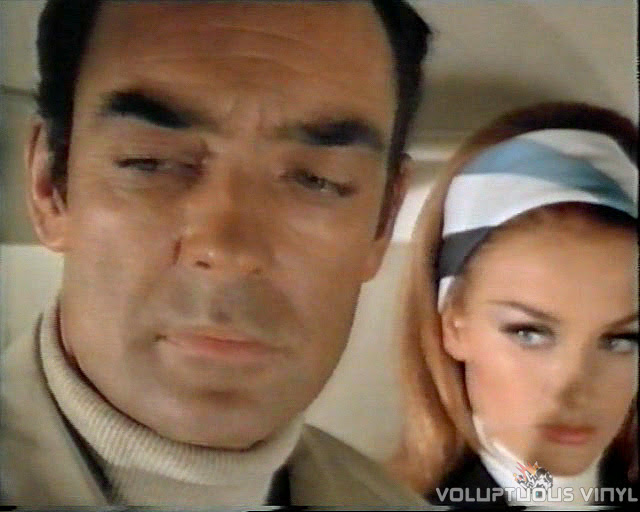 Danger Route breaks away from the stereotypical Euro-spy/James Bond knock-off adventure.  There's no gadgets, there's very little action (most of it's shown in the trailer below), it's abnormally serious and dark, and starts off at a rather slow pace.  Add that all up and you're looking at a film that's probably only going to appeal to the genre's hardcore enthusiasts or fans of Richard Johnson. 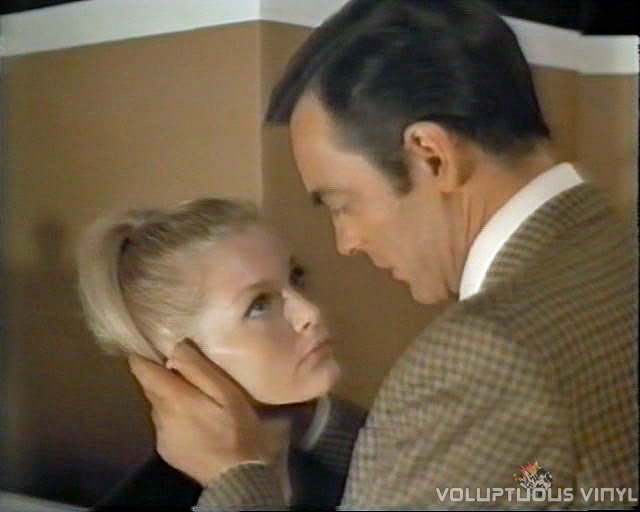 If you're not familiar with Richard Johnson he was essentially a poor man's James Bond in the 60's and 70's, taking on quite a few secret agent roles.  It's even rumored he was offered the role of Bond for Dr. No but turned it down due to the requirement of signing a multi-picture deal.  He later went on to star as Bulldog Drummond in Deadlier Than The Male and Some Girls Do, a lesser known British spy novel character who pre-dated James Bond and was said to be Ian Fleming's inspiration for the Bond character.  Johnson would have made an excellent Bond, an interesting cross between Sean Connery and Timothy Dalton. 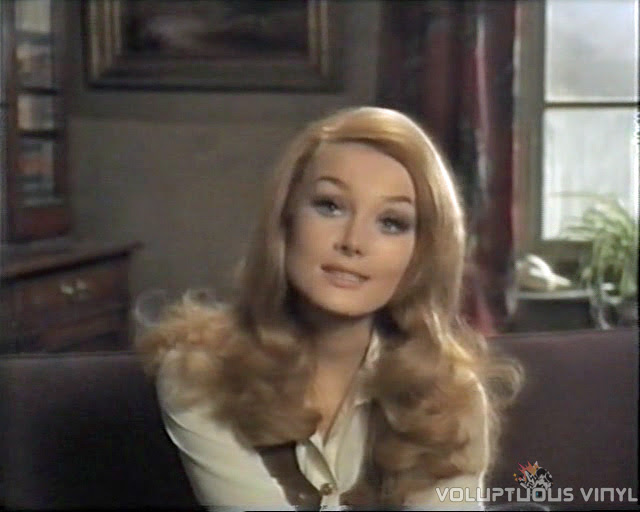 But the character of Jonas Wilde is no Bond, and Danger Route is no campy spy spoof.  Wilde is a pretty pessimistic character mixed with a sarcastic wit, a ladies man when he has to be, and extremely gifted with the one handed karate chop to the neck.  The film as a whole has a dark and more realistic take on the dangers of spy life, both leading ladies meet a rather unsettling demise and Barbara Bouchet's character is even forced to undergo torture.  While the film doesn't visually exploit much of the violence does a fine job of drawing a reaction from the audience by what it does show or infer.  Unfortunately this is another English film where Bouchet is horribly under utilized, as is Lynley.  Both are given a few scenes in the beginning and brief scenes at the end, it would have been nice to see more of them both. 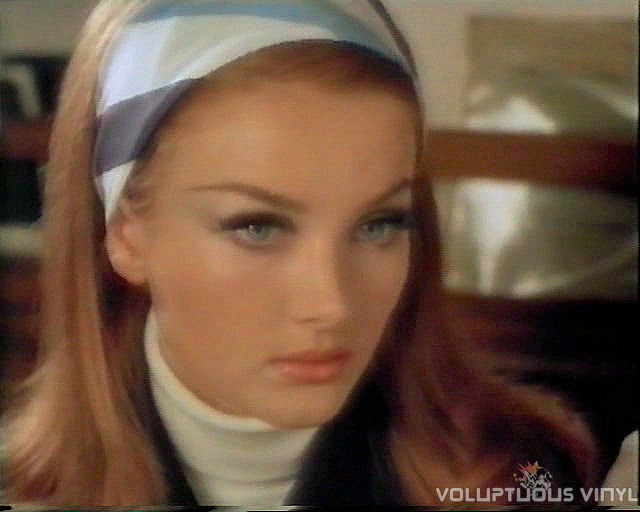 I must admit at almost an hour into Danger Route I was slightly disappointed, but that was due to expecting the typical campy, action, spy adventure that most Euro-spy films are known for.  But once the film hits the final 30 mark it begins to pick up a little speed and becomes the best part of the film in terms of both entertainment and story, all helping Danger Route to end up being something quite memorable.  It's one of those films that definitely has the capability of growing on you over time and multiple viewings, on my initial watch I'd put it on par with Dr. No in terms of caliber and quality, and definitely turned out to be a better film than I expected, offering quite a few gritty surprises.