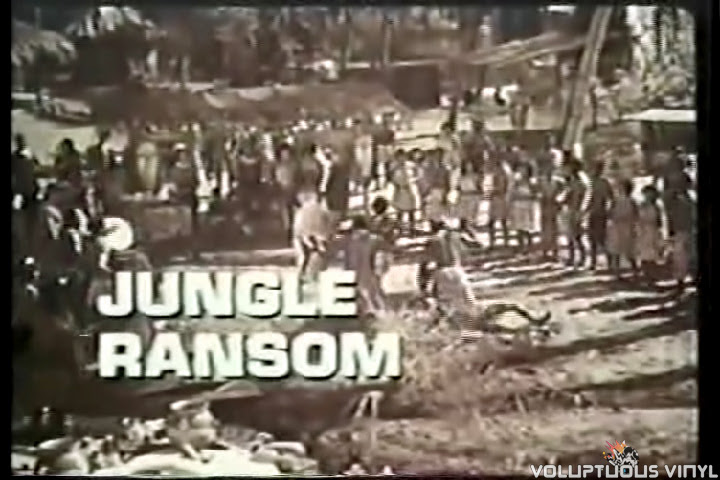 Out of the handful of American television guest appearances by Barbara Bouchet our unlikely favorite happens to be the most obscure of them all.  Tarzan ran on NBC from 1966-1968 and followed the character after the typical film incarnations, Tarzan (Ron Ely) is now a well educated man who has returned jungle after having grown tired of civilization. 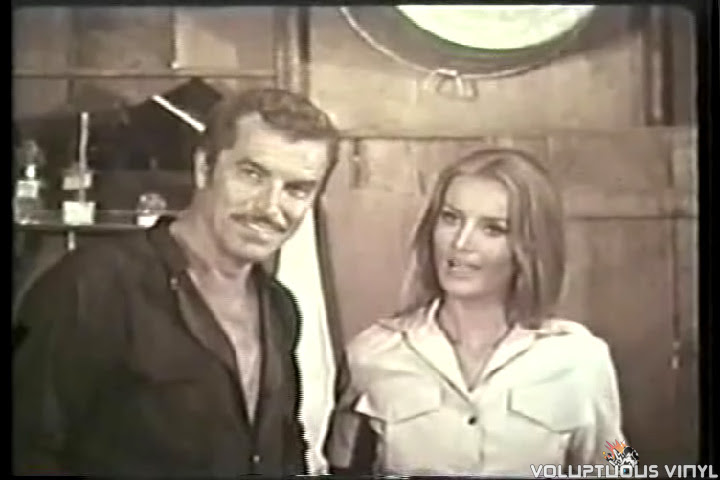 Jungle Ransom pits Tarzan against famed South American outlaw Velasquez (Fernando Lamas), who attacks a small village, but he is quickly captured by Tarzan who plans to turn him over to the authorities.  But a young woman by the name of Angela Fraser (Barbara Bouchet) has a different plan.  She runs into Tarzan and Velasquez boarding a local ferry and decides to hitch a ride. As it turns out Velasquez's gang is holding her husband ransom.  Angela foils Tarzan's attempt at bringing Velasquez in by crashing the boat and taking pot shots at the criminal with a long barrel rifle.  When Tarzan finally manages to calm her down, he learns the details of her situation and agrees to help rescue her husband.  But this all may be a trap! 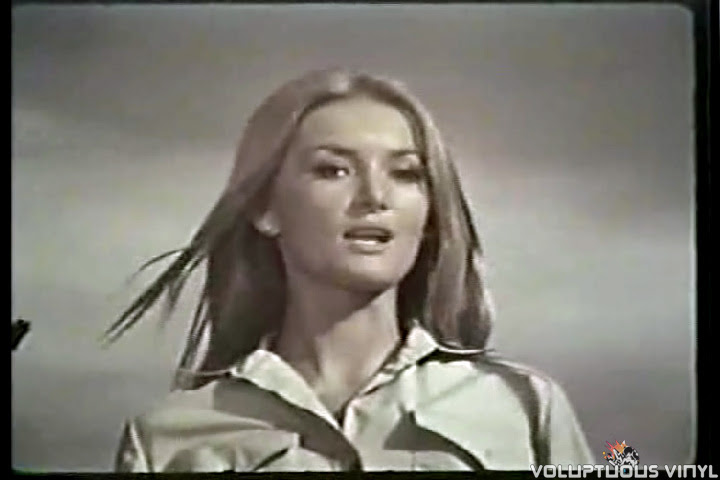 Tarzan wins out as the best of Barbara Bouchet's TV appearances on pure campy entertainment value alone.  It's not well written, acted or produced, but the cast of characters, guest stars (which also included Ted Cassidy, best known as Lurch on The Addams Family), and over-the-top action makes this episode easily one of the better of her guest appearances to sit through.  Up until recently this series has been nearly impossible to find, but within the last year or so they have released both seasons on DVD.