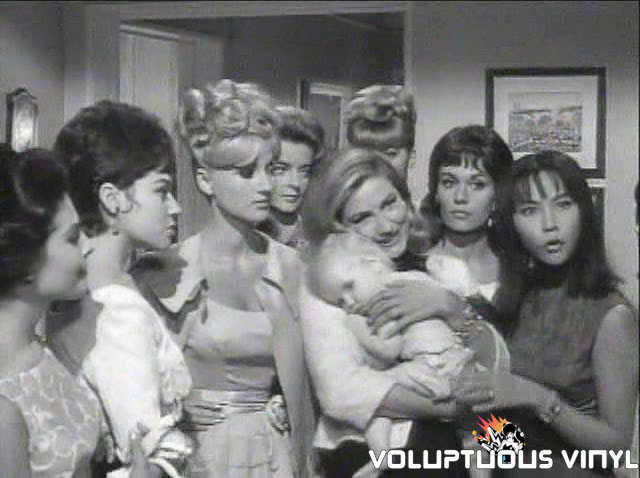 While Barbara Bouchet only sees a combined screen time of 20 seconds in her first uncredited film appearance, this little underrated comedy contains a pretty impressive cast of actors including a few other beautiful international starlets. 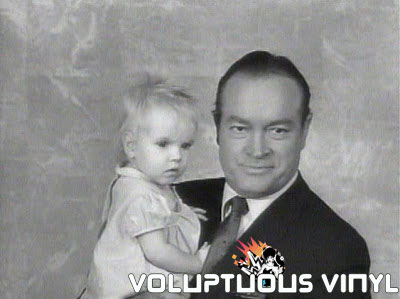 A Global Affair stars Bob Hope as Frank Larrimore, as statistician for the United Nations, he's been working on a proposal regarding equal rights due to all children in the world.  In response to a guest host appearance on his friend's late night radio program, where he discussed his proposal, he receives a rather startling response.  A baby girl is left in a basket at the UN building with a note from her mother, explaining how she could not sufficiently care for her child and after hearing Larrimore on the radio she thought the UN would be the best place for the child.  Having never dealt with a situation like this before the UN places the child the care of Larrimore for safe keeping, with the hope of keeping this out of the press while UN ambassadors have time to arrive at a decision regarding which country would take guardianship of the child. 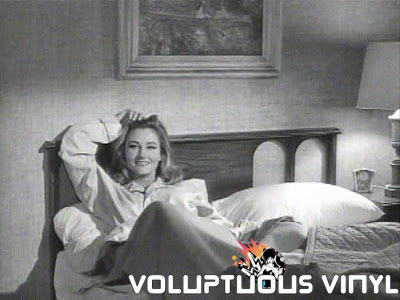 But with Larrimore being a bachelor and having no experience raising a child, the situation doesn't stay a secret for long.  Soon the news leaks out into the press and the UN is forced to make a decision, which is now made even more complicated as every nation is claiming the child as their citizen.  It is bestowed upon Larrimore to interview all UN nations and choose a suitable home for the child, but that quickly becomes a more difficult task than he imagined as he finds himself overwhelmed with gifts from all over the world and many advances from the female delegates of Spain, France and Japan in an attempt to persuade him to choose their country. 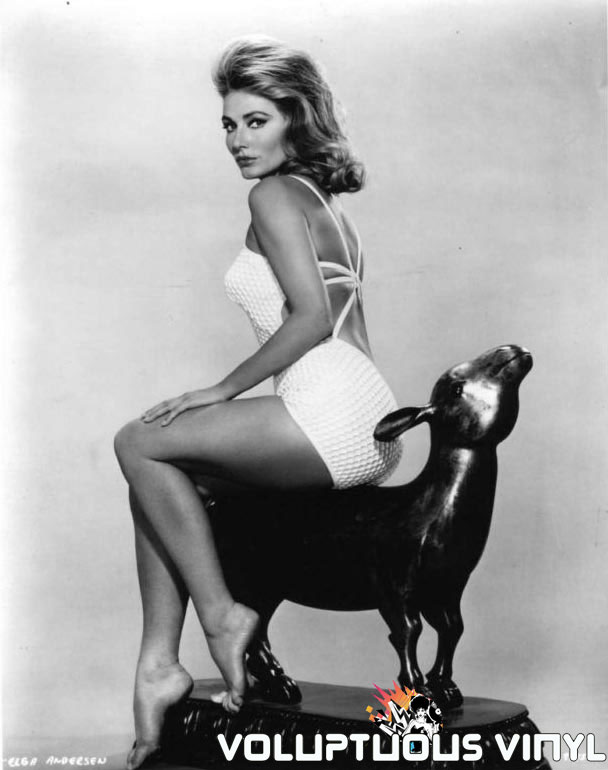 A Global Affair is a cute little comedy with a moderately amusing performance by Bob Hope and a slew of beautiful foreign actresses. Michèle Mercier plays the role of Larrimore's love interest Lisette, a lovely German actress Elga Andersen played the delegate of France, and the barely recognizable Yvonne De Carlo (Lily Munster) played Dolores the delegate from Spain.  With a little bit of heart, the typical humor of the era, and a rather predictable ending A Global Affair gives you a little dose of everything. 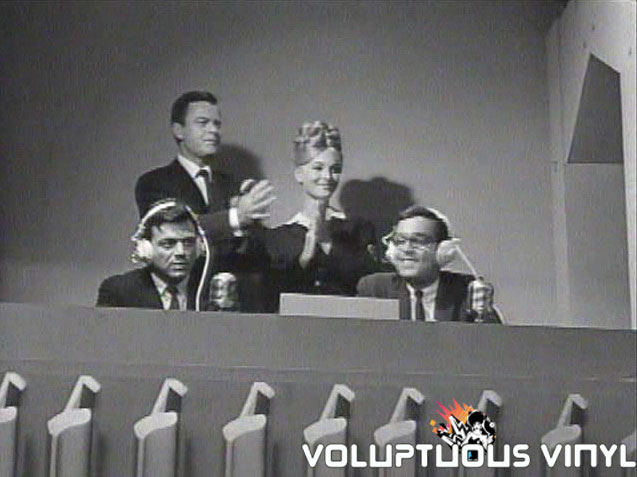 With only about 20 seconds of screen time Barbara Bouchet makes two appearance throughout the film. Once in the scene where a bunch of female representatives from different countries show up at his apartment, and secondly near the end of the film where he's addressing all the countries in the UN conference.  She's the blonde with the beehive hair style.