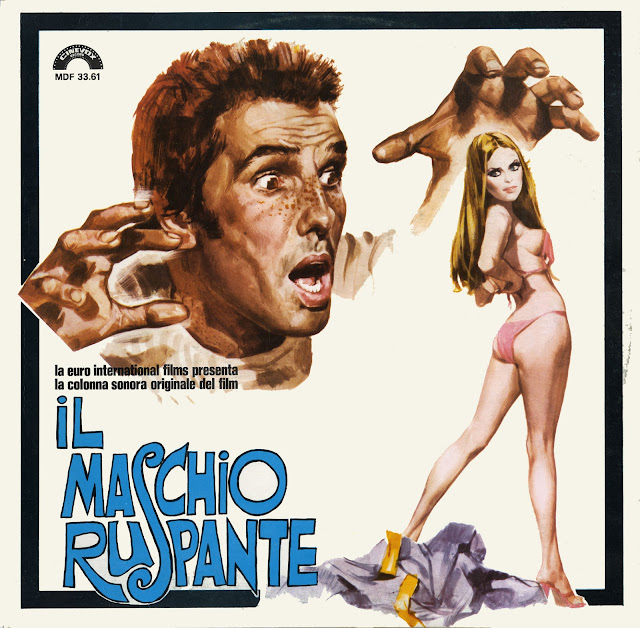 Here at Voluptuous Vinyl we want to do more than simply sell records, we want to help you expand your musical horizons, and introduce you to artists you're not familiar with from around the world.  Along that same line we also have a passion for film.  We believe music and film share a strong parallel, they compliment each other and they both bring enjoyment and help to inspire creativity.

Ironically for me it was film that sparked my interest in vinyl records.  Specifically my introduction to films from the 1950's, 60's and 70's out of countries such as the UK, France and Italy.  These were by no means critically acclaimed films but more akin to the B-movies of America.  Low budget, mediocre acting, yet  provided an interesting glimpse at unique places in the world, and in some cases had a production value and musical score that was pretty amazing for its time and limited budgets. 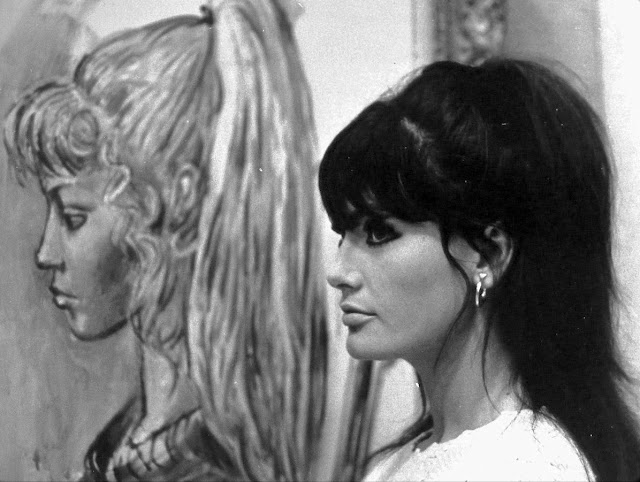 With our plans to begin introducing some rare items for sale in the coming year that directly relate to international films of this era, we thought it would be a nice introduction and tie in to share our thoughts on some of the actresses and films that today are widely forgotten.  Contrasted against current cinema these films did a lot with a little, these actors (even the popular ones) were not paid millions of dollars or anywhere near the equivalent of Hollywood actors at the same time.  Some acted in over a hundred films in their typical career of ten to twenty years simply to support themselves.  Some ended their careers penniless and died alone at a young age.  The stories behind some of these actresses and their films open up a whole new world that most modern day American film goers never knew existed.  We hope you enjoy our effort in this regards and that something strikes your interest!

Brexit Announcement For Potential Customers In The UK Posted on 14 Dec 15:36