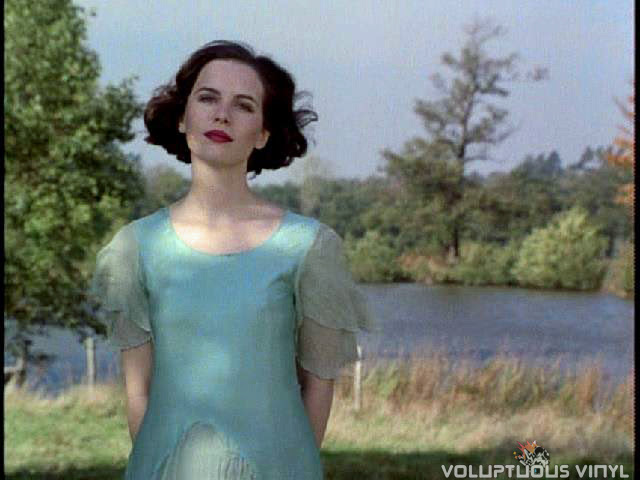 For some actors it seems the fame and glamour of Hollywood, while it increases the bank account, tends to smother the creative talents that excelled the person to their heights of fame in the first place.  Take for example the lovely Kate Beckinsale who became an international celebrity due to the cult success of the the 2003 film Underworld.  But how many people are aware of Kate's pre-Hollywood career and the two highly underrated British films she was apart of in 1995?  Two films I'm confident in arguing are better than anything she's done since! 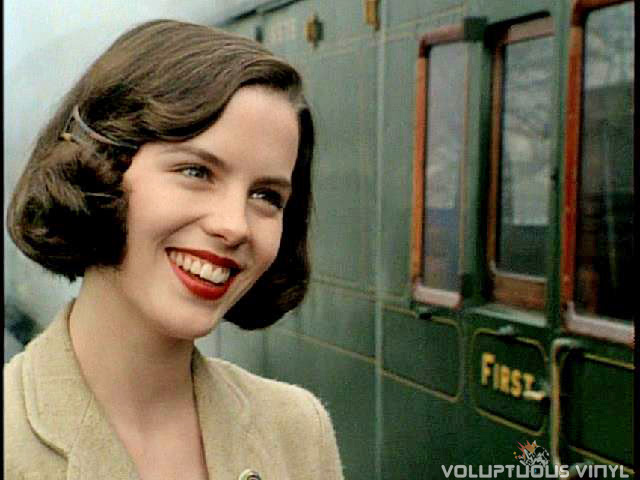 I stumbled upon Haunted many years ago when I was still enthralled with Hollywood blockbusters and hot under the collar for English maven Kate Beckinsale.  In wanting to absorb as much of her early material as I could I hunted down a VHS copy of Haunted and was amazed to find an amazingly entertaining and overlooked suspense / horror film and an almost unrecognizable tomboyish Kate Beckinsale. 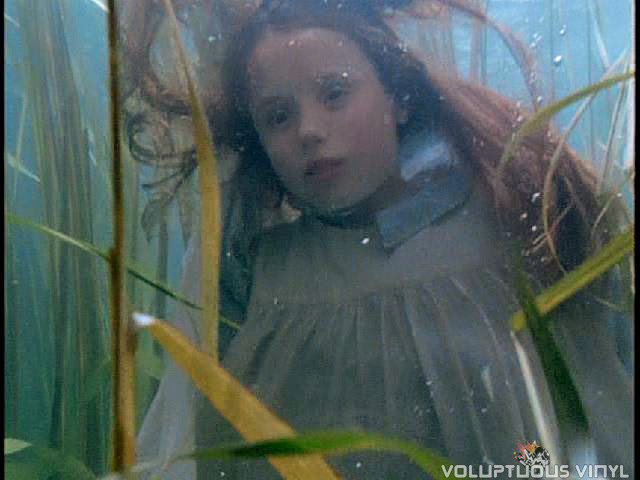 Aidan Quinn stars as Professor David Ash, who as a young boy witnessed his sister's accidental death while playing together outside of their home. Now as a grown man David still feels responsible and emotionally haunted by the image and voice of his sister. Now as a professor of psychology he spends most of his time debunking the existence of ghosts, a profession he entered in with the express goal of proving to himself that his sister was indeed gone, and not haunting him. 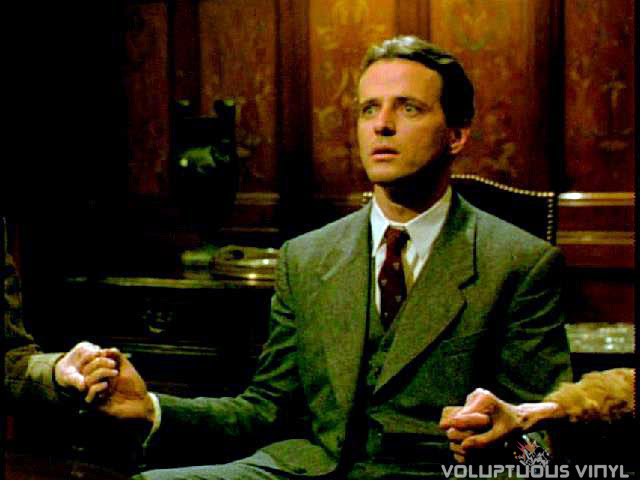 Rather well known in his trade, due to his many published works, David begins receiving letters from a Ms. Webb begging him come to her home in Edbrook to help rid her of the spirits that have been haunting her for years. David is not entirely interested in catering to the insanity of an old woman, but for some reason the mention of the Edbrook Manor entices him and he agrees to go. 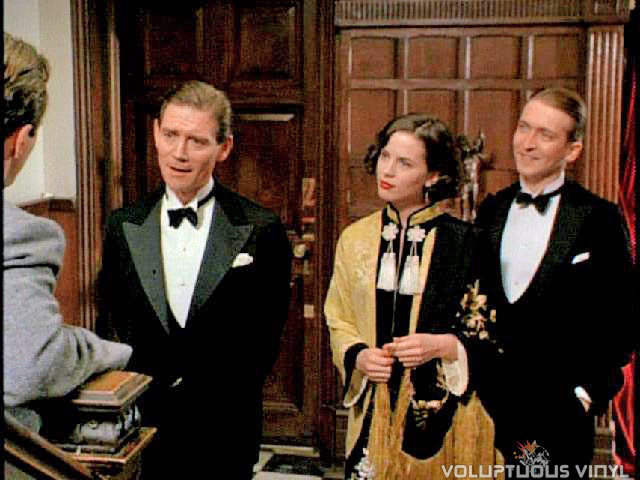 When he arrives he meets the lovely Christina Mariell (Kate Beckinsale) and her two brothers Robert and Simon who are the sole residents of Edbrook Manor after the death of their parents. Ms. Webb or Nanny Webb, as they call her, is the family’s maid and was their nanny when they were young. Christina expresses her deepest concern for Nanny Webb and hopes that David will be able to talk some sense into her. 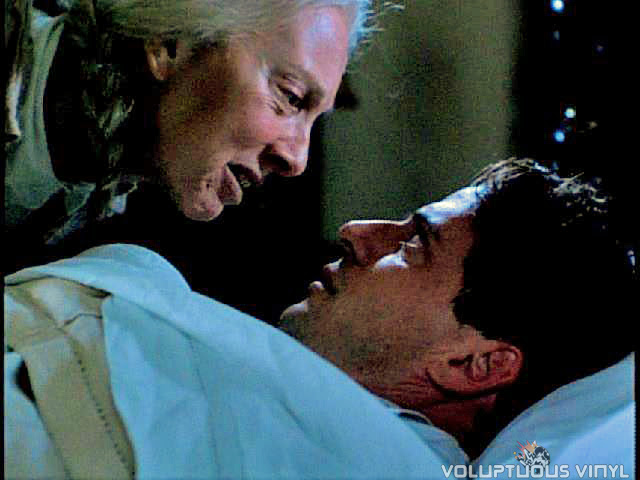 At first David believes Nanny Webb is only hallucinating because he is unable to find anything out of the ordinary, that is until one night when someone seems to be standing outside his door making noises. David confronts the Mariell's the next morning yet they only claim it was probably rats, although David has a suspicion it might be one of them fooling around. 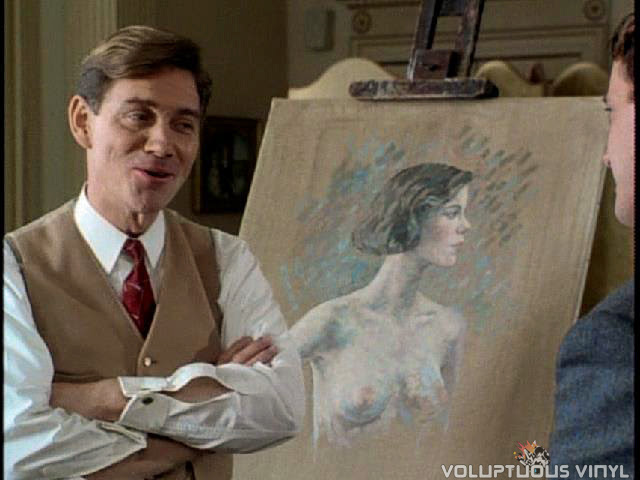 The Mariell's are a rather strange group of characters and David notices that right from the start. Robert seems to spend most of his time painting his sister in the nude, which adds to what appears to be an unhealthy infatuation and overprotective nature towards her.  Simon is incredibly immature, always popping out of somewhere trying to scare people, which he claims is all in good fun and done to try and liven things up around the boring Manor. 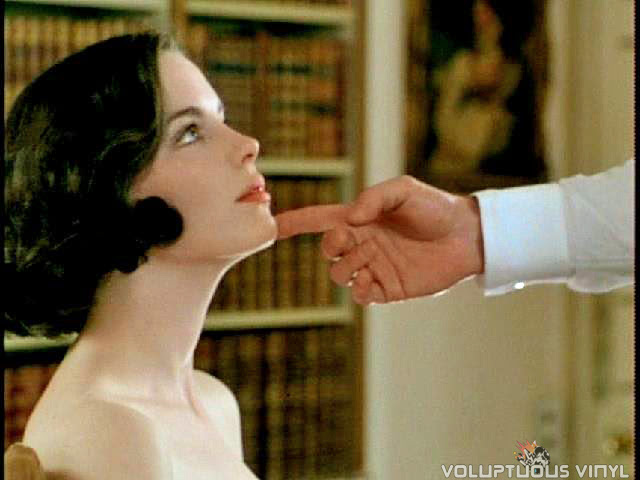 Christina is incredibly beautiful, flirtatious has little in the way of inhibitions, which David doesn't seem to mind as he finds her irresistibly beautiful and it's clear Christina is very fond of him.  (If you're hoping to catch a glimpse of Kate nude, don't get your hopes up, the couple of brief nudity scenes are not her but a body double.  Which is clearly discernible as they never show Kate's face and the rest of her body at the same time.) 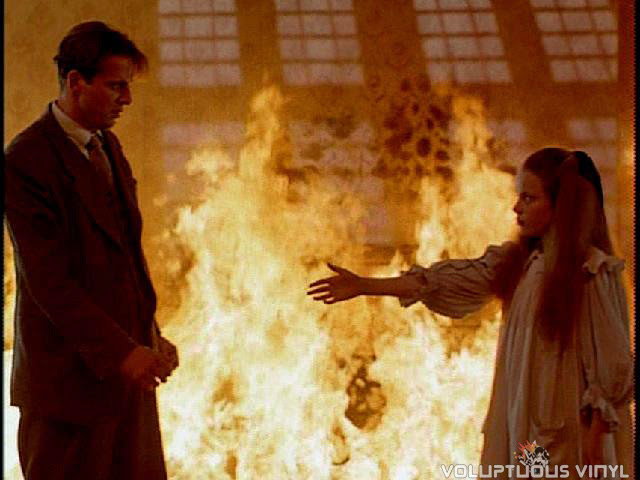 As the story progresses David begins to start seeing things that he can't explain, as well as random appearances of his sister. Are they somehow connected or is the ongoing guilt of his sister's death beginning to grow so large that it's causing him to see things that aren't really there? Whatever it is, something strange is happening at Edbrook and its all the result of a dark secret that lies deep within the Mariell family. 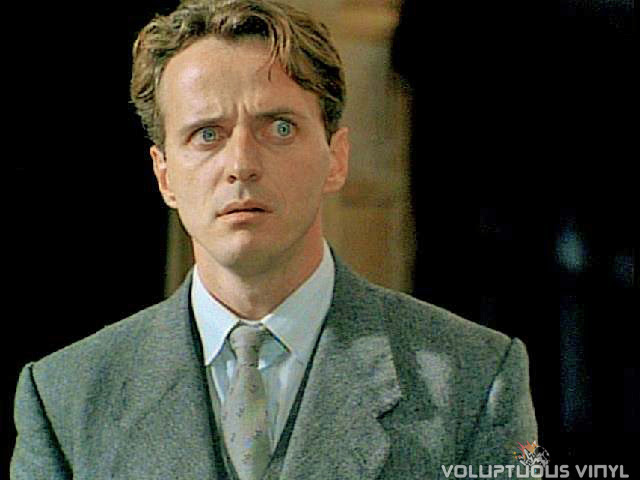 Haunted is a surprising good film, with some very good acting and an extremely engrossing story that will keep you enthralled the entire time. What I like most about this film is it progresses fairly quickly and there is rarely a dull moment. Aidan Quinn is a little dry at times but it's a nice balance with the three rather strange Mariell siblings. Kate Beckinsale impresses with a very strong and polished performance showing a distinct difference between her earlier acting roles which appears much more genuine than her Hollywood escapades. 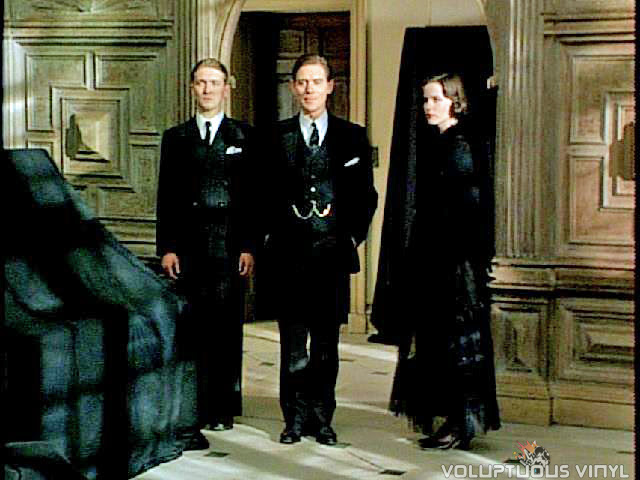 My only real complaint about the film is the rather corny ending. The last five minutes seems a little rushed and doesn't tie up the film as clean as it probably could have.  But overall Haunted is a very entertaining and well written thriller and still remains one of my favorite horror/suspense films by sticking to the basics of the genre without going overboard.  It does a good job of carrying out an interesting story that should keep most viewers interested and entertained. Make a double feature with this and the light-hearted comedy Cold Comfort Farm (released the same year) and you're in for two of the best underrated Kate Becksinale films ever made!

As a fan of international cult films I've stated a few times that comedy is one of the harder genres to transcend cul...
Read More
Share 0 Tweet 0