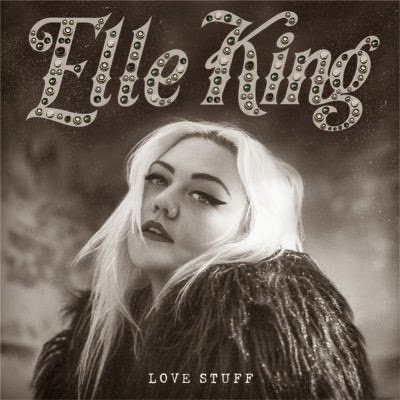 As I've mentioned before what the music industry is sorely lacking is talented female rockers, such as the likes of those who were prevalent in the late 1960's and 1970's.  With the marketability of Pop music in the 1980's most female artists that were thought of as "rock" ended up straddling the fence between the two genres because they gained more mainstream success.  And Pop music has been an unrelenting force in the music industry ever since. 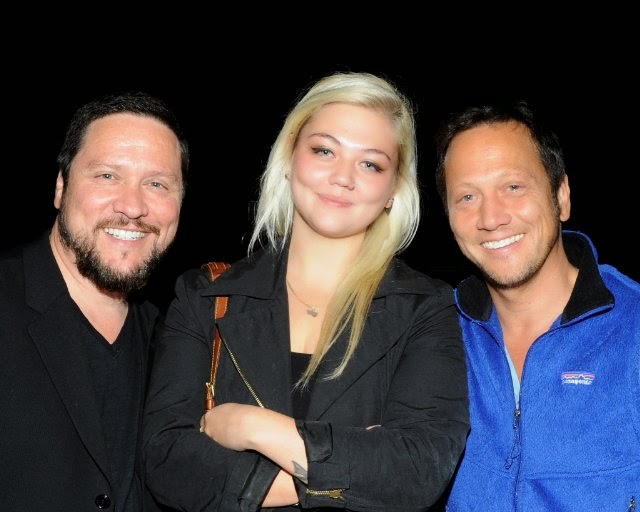 That hole finally appears to be encapsulating with multiple releases over the past year from female artists that are bringing rock back to the fairer sex.  One of my favorites thus far is the recent debut album Love Stuff from Los Angeles born singer (and oddly enough daughter of Adam Sandler sidekick, Rob Scheider) Elle King. 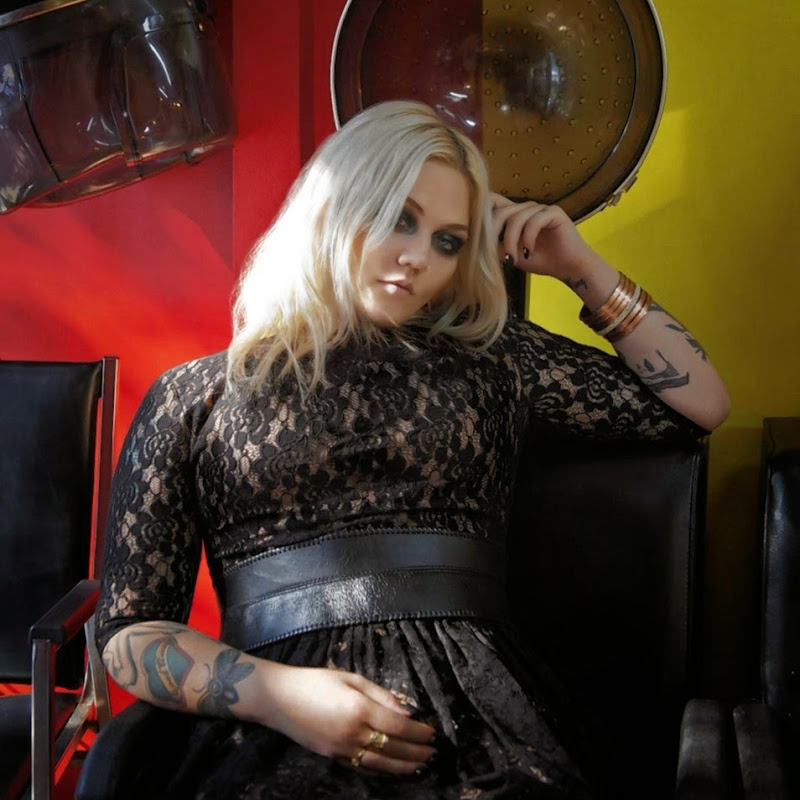 If you're looking for a solid gritty, southern blues/rock album look no further. Love Stuff drips with that 1970's feel yet manages to still seamlessly mix in modern day aspects creating a unique experience that's not often explored anymore.  King's raspy voice (frequently compared to Janis Joplin or Welsh singer Duffy) perfectly lends itself to the numerous harder tracks, but also sounds flawless on the handful of softer acoustic tracks like Kocaine Karolina. 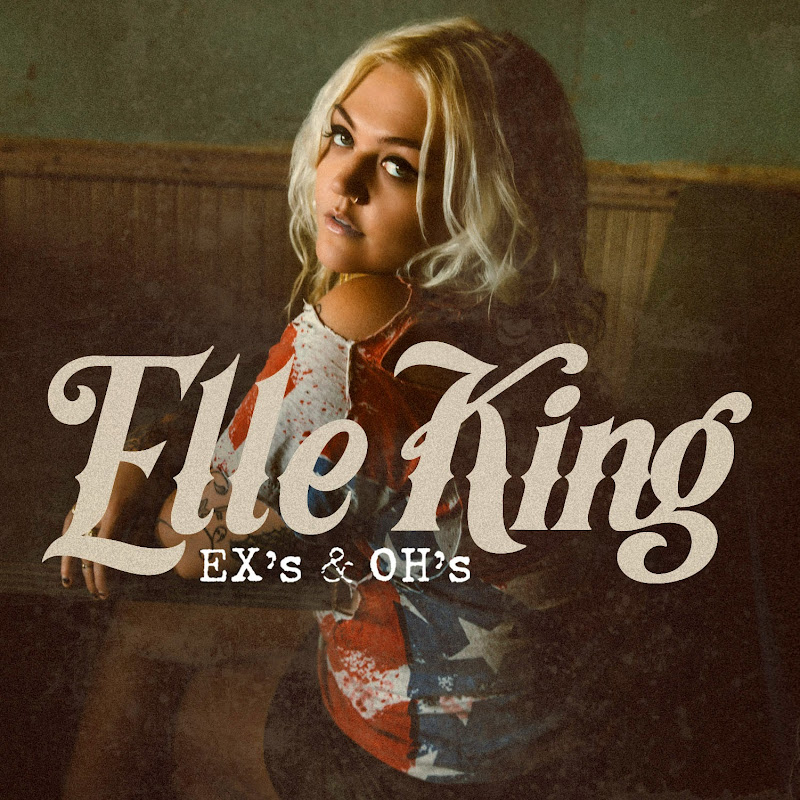 One of the things I love about Love Stuff is how the songs are arranged.  Right out the gate the album kicks it into high gear with some great in your face southern rock and her extremely catchy indie flavored single Ex's and Oh's.  About midway in the record transforms into a more toned down indie southern rock flavor with Kocaine Karolina (my favorite track) and Song of Sorrow, both songs have a gritty Of Monsters and Men feel to them, who she happened to have previously toured with so undoubtedly some influence here.  Tracks 7 and 8 start to rock it out again, then the album gets a little darker with Ain't Gonna Drown (an absolutely amazing track that would make a stellar theme to a Tarantino style western) and Jackson.  Closing out with two solid softer tracks as and nice contrast to the album's blazing beginning. 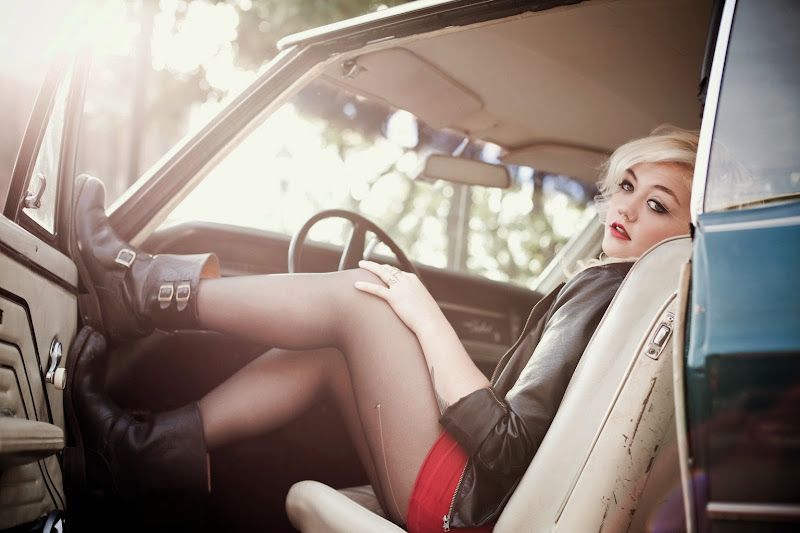 For me Love Stuff is one of my favorite albums of the year so far, and easily one of the best debut albums I've listened to in quite sometime.  I've read very little criticism of this album, and what I've been able to find seems to be penned by the hands of a couple old guys who complained that the album was too loud both musically and vocally... seriously... I'm not sure they're aware what rock music has been for the past 30 years!  But in all seriousness I think you have to be over 60 to say something to that degree, there's nothing out of the ordinary here and quite to the contrary Elle King's voice is very clear and understandable. 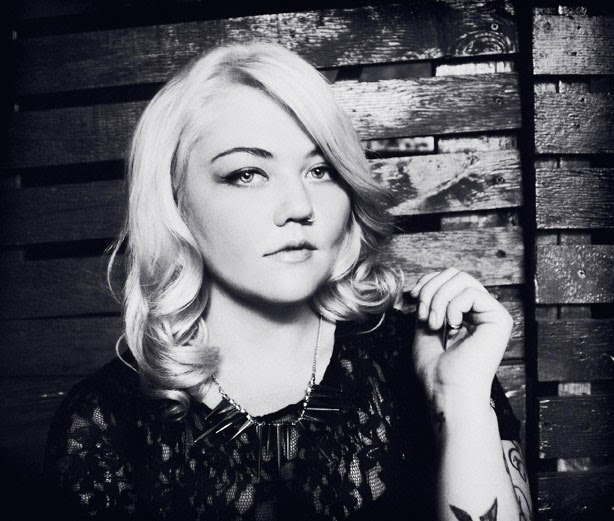 Unfortunately since this isn't a Pop album, and this style of music has become more of a throwback, this is likely the first time you've ever heard of Elle King.  I serendipitously discovered her while browsing Amazon's upcoming vinyl releases, thought the cover looked interesting, previewed a few tracks and bought the album minutes later.  If rock in almost any form is your forte this album is definitely one to check out and add to your collection, Elle King will definitely be a force to reckoned with if this debut is a sign of what's to come.