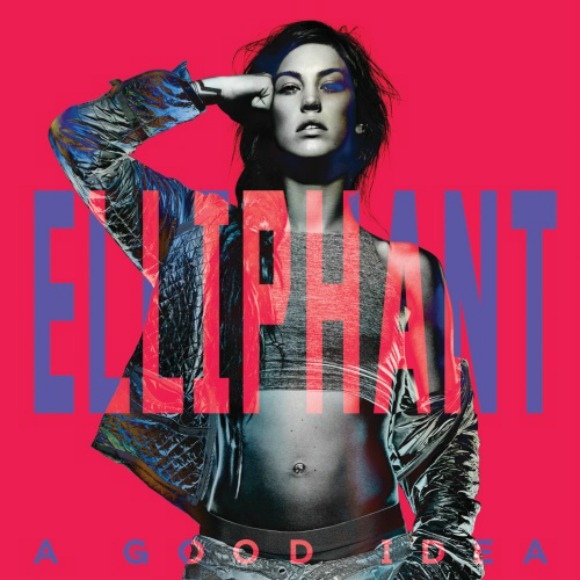 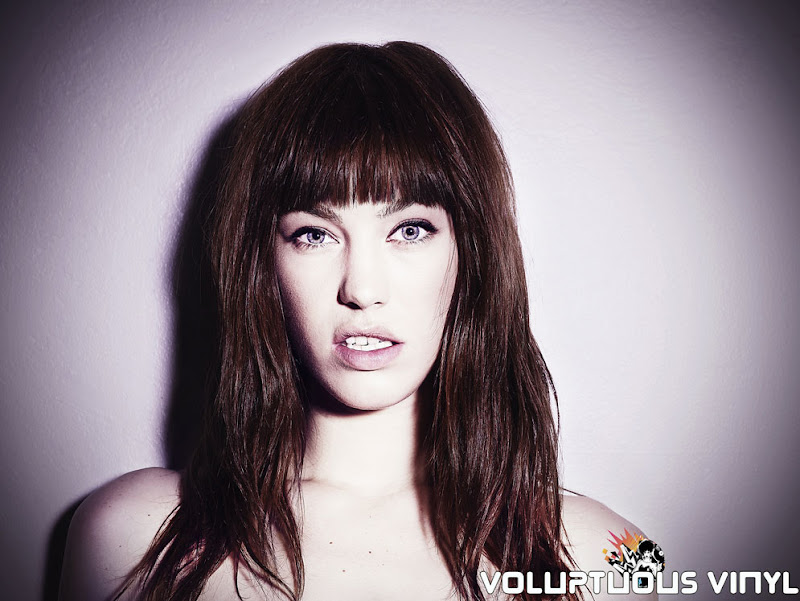 I think it's safe to say Ellinor (or Elliphant) likely breaks the mold of a typical Hip Hop / reggae artist.  Before Iggy Azalea became a smash hit in the United States, Elliphant was making a name for herself on the other side of the world.  While Elliphant is not nearly as well known state side, she's definitely brought a new flare and style to a somewhat constant genre of music, and I believe has also managed to introduce a new group of listeners to reggae and Hip Hop that normally would not have been very interested. What I find so refreshing about her debut album, A Good Idea, is it's not an album stuck in one genre of music, it's a melting pot of styling, a diverse mixture of pop, house, reggae and hip hop, each song flavored with a varying measurement.  Upon listening to the album for the first time I almost thought this to be a negative.  I found myself drawn to the more catchy pop songs and felt off put by some of the more "hardcore" club style tracks.  But after listening to the album a half a dozen times that feeling went away.  While there are still a couple of tracks I'm not overly fond of, all the degrees of the different "measurements" of stylings eventually mesh together exceptionally well. 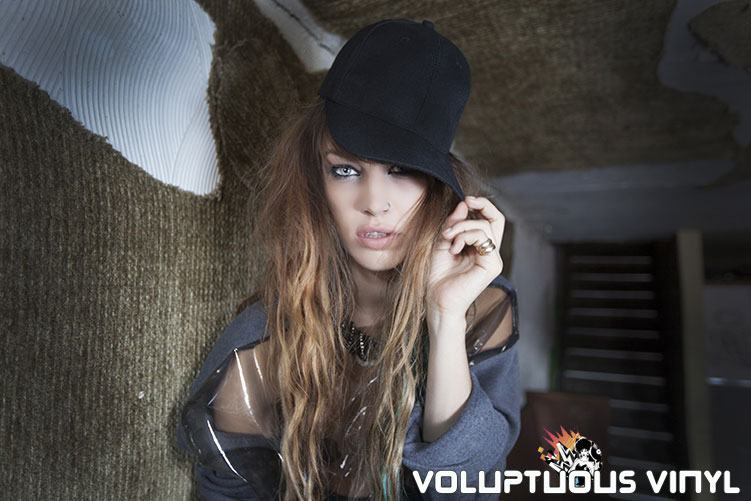 My biggest "complaint" about the album is some of the lyrics can be incredibly difficult to understand.  In the track Toilet Line Romance I can only decipher a handful of words, yet ironically it's one of my favorite tracks on the album because the music is catchy and her delivery of the lyrics is incredibly smooth.  It's simply a combination of her style of delivery and speed that makes it hard to sometimes process the lyrical content. 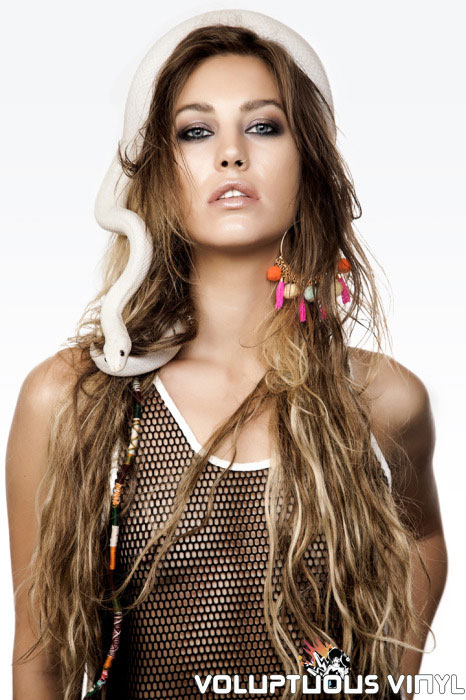 Considering there's a little something for everyone style wise in this album it's very much worth checking out.  All the tracks are written by her, and she definitely has a unique style that stands out from anything commercially released in the United States.  Unfortunately only being released in Sweden makes finding a hard copy quite difficult, both CD and vinyl versions are pretty scarce and when they do pop up usually sell pretty quickly.  We will have one copy of both this album and her follow-up album available in the future, but until that time I encourage you to check out some of the tracks.  A few of our favorites are below.