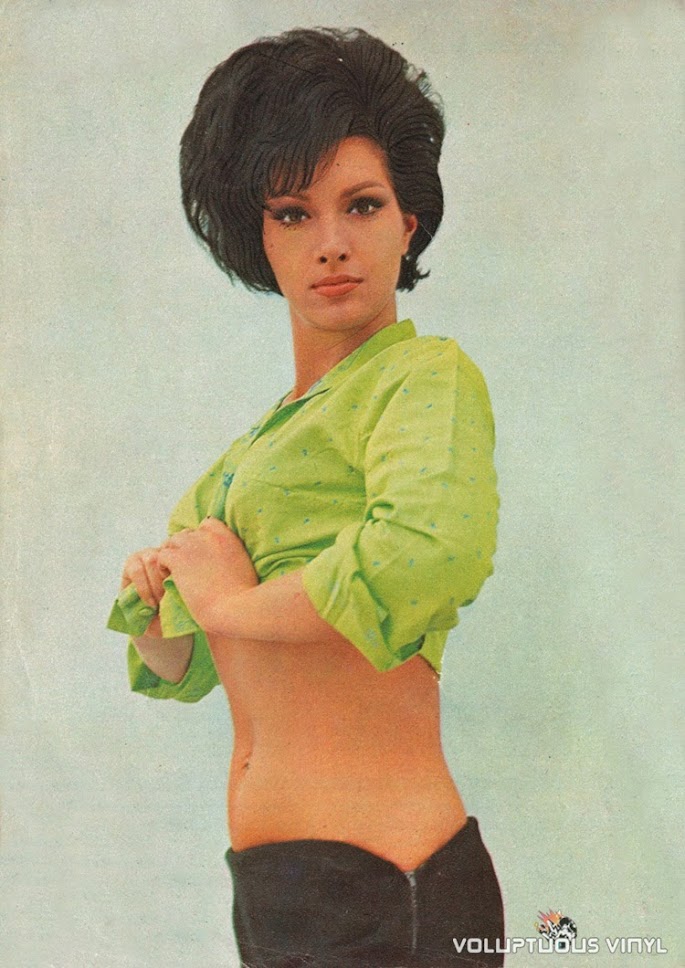 Born Helga Lina Stern in Berlin, Germany on July 14, 1932.  At the beginning of WWII she and her family immigrated to Portugal and changed their last name to Liné.  She discovered her love of ballet and gymnastics, eventually joining a local circus and performing as a contortionist and dancer. 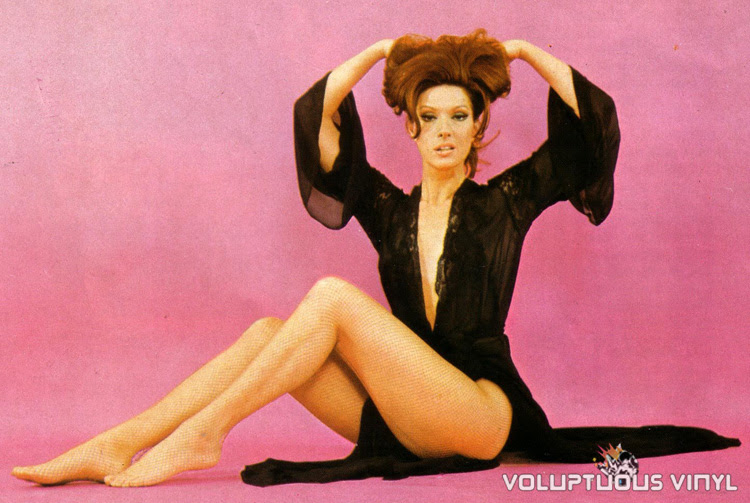 In 1947 Liné began pursuing modeling and upon winning a beauty contest was offered a role in a film being shot in Lisbon titled La Mantilla de Beatriz.  Eventually Liné found herself moving to Spain where her talent in dance led to various small parts in very obscure musical comedies and dramas from the 1940's through the 1950's.  By the 1960's her distinct European features became more prevalent and her exotic look and fiery red hair helped to set her apart from many of the typical Spanish actresses. 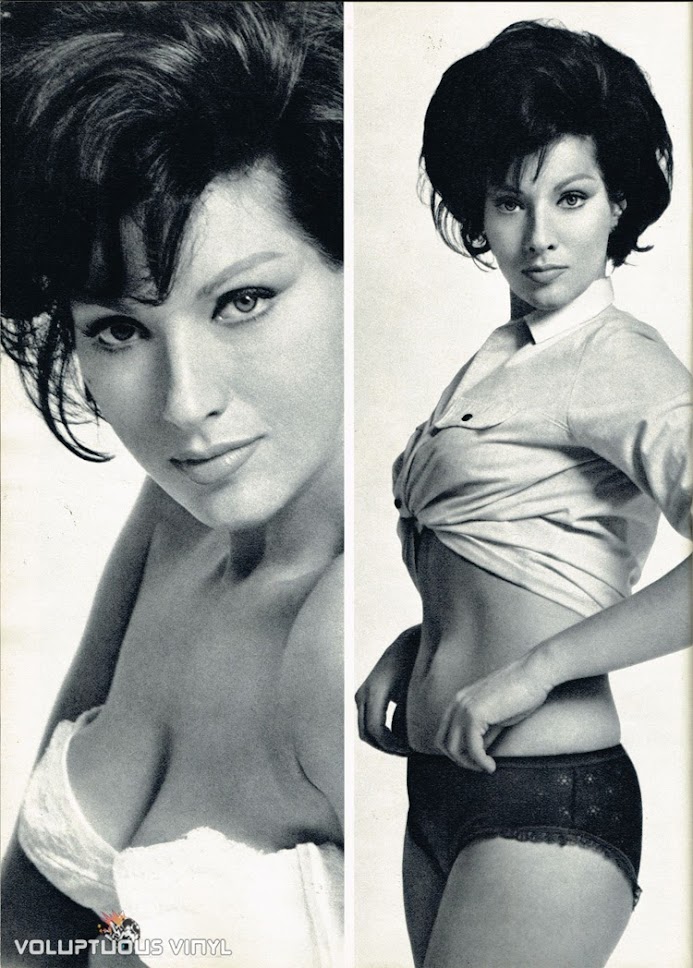 Her first couple of major film roles would set the tone for the types of film she would build her career upon over the next three decades.  Film's such as Duel at the Rio Grande (1963), The Blancheville Monster (1963), Triumph of the Ten Gladiators (1964) and Mission Bloody Mary (1965) would be her entry into the genres of spaghetti westerns, Spanish horror, sword and sandals and euro-spy, which would become a staple of her career. 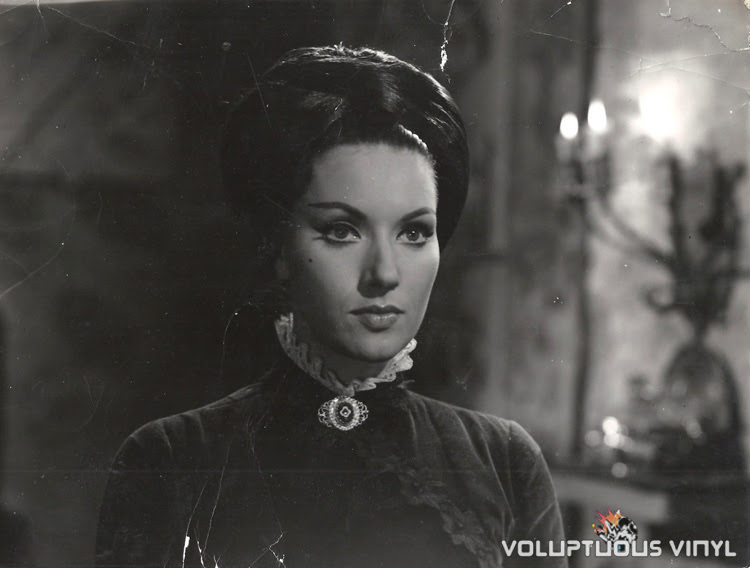 It was 1965's pairing with Italian horror actress Barbara Steele in Nightmare Castle that would begin to solidify her career and her role in cult horror.  The film was my first introduction to both international cult cinema of this time and Helga Liné, and I was instantly enthralled by her breathtaking beauty and her standout performance, which was above typical B-movie acting, compared to the rest of the cast. 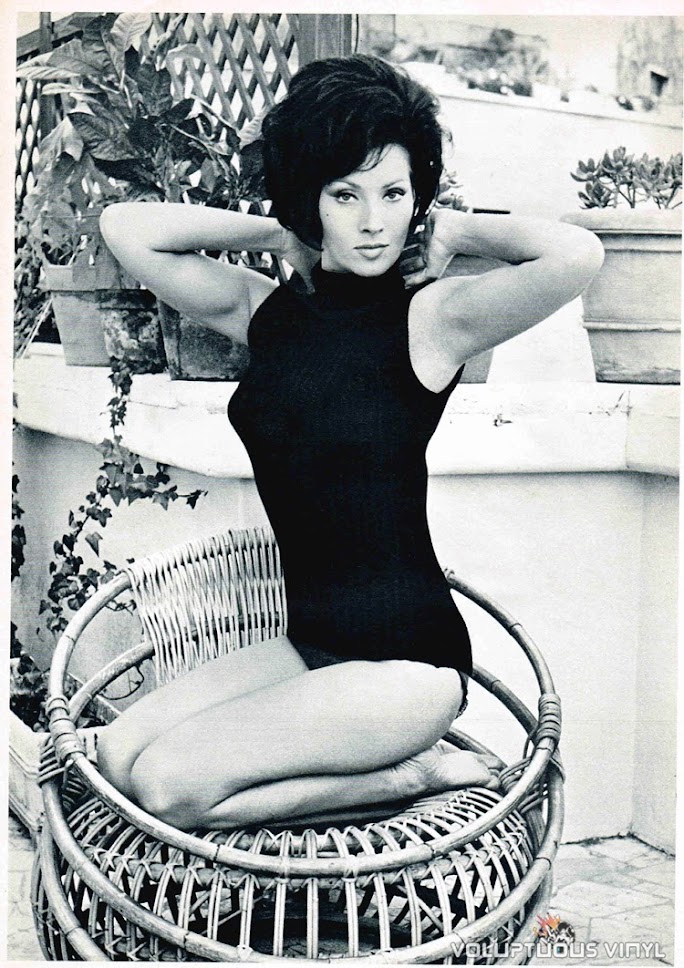 With over a hundred film credits spanning every genre of international cult film across most of Europe, Helga Liné was one of the hardest working actresses of the time, but never seemed to garner the amount of fame so many other cult film actresses of the time did.  Liné rarely saw a very meaty lead role and was often cast as a minor supporting character, but this never appeared to prevent her from giving her best effort and usually stealing whatever scene she was in.  Today Liné still lives in Spain and plays a supportive role in her adoptive grand-daughter's successful gymnastics career.

We plan on doing a Helga Liné film series in the distant future.  In the meantime if there is any film of hers you'd like to see featured in our Cult Film Blog comment below! 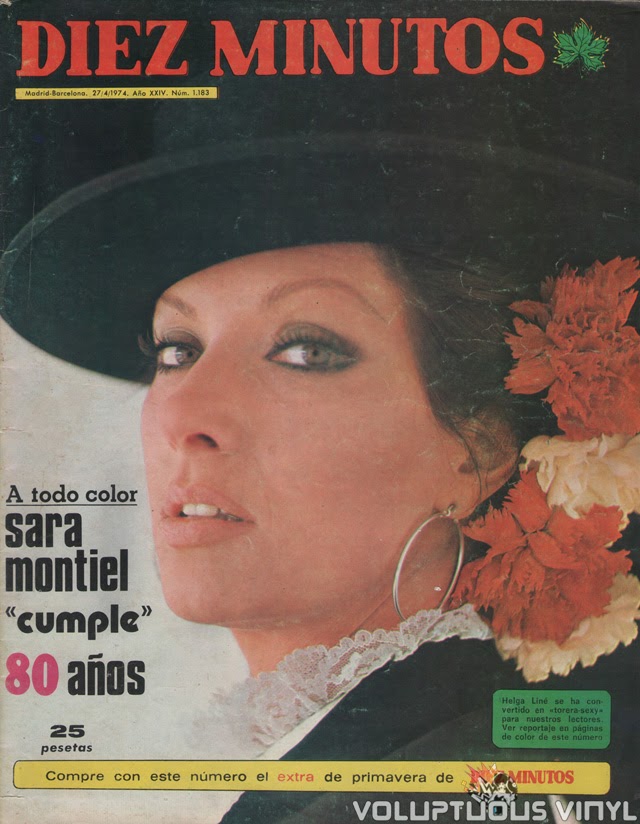 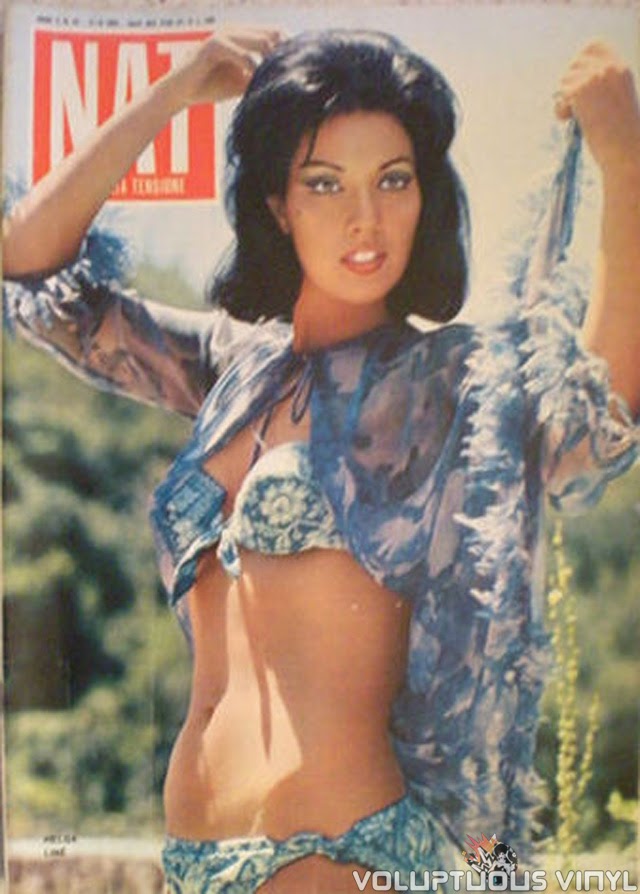 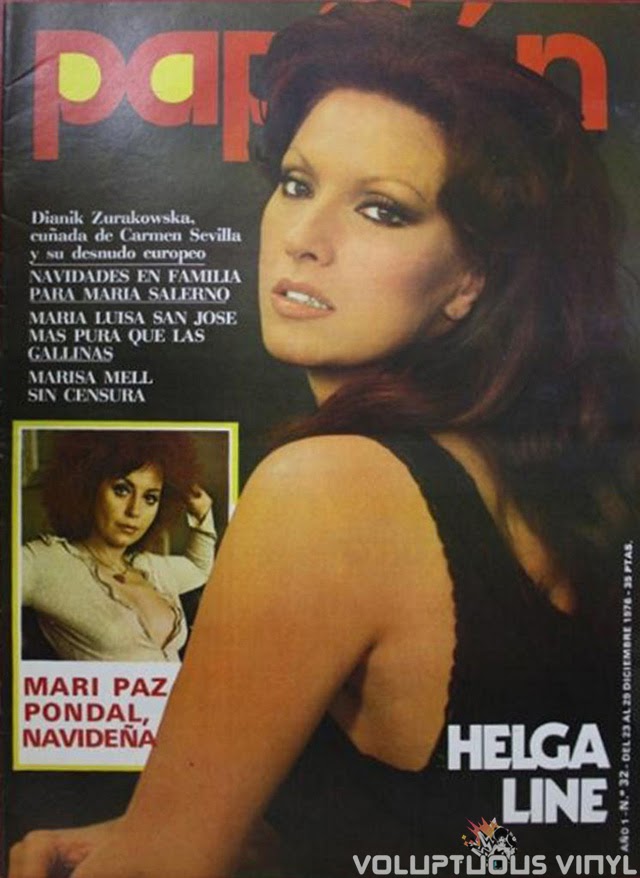 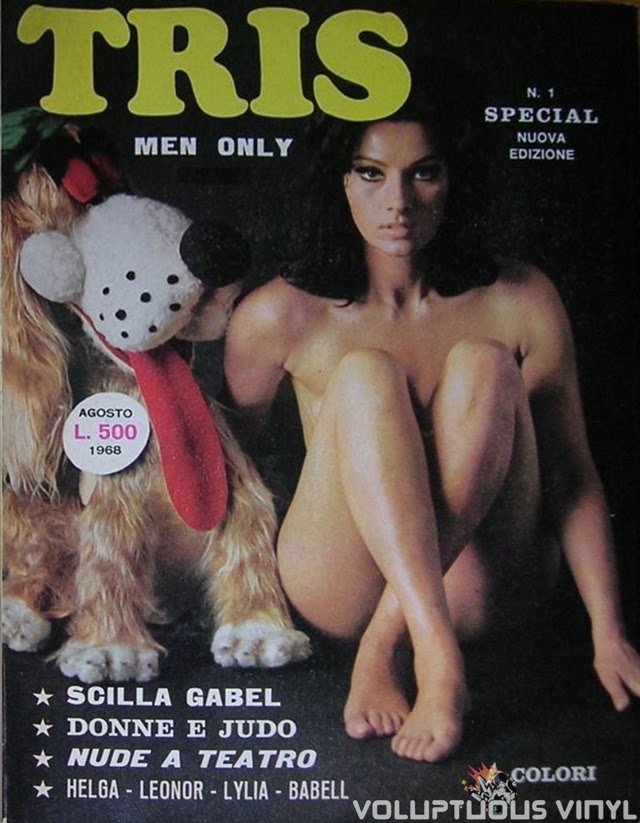