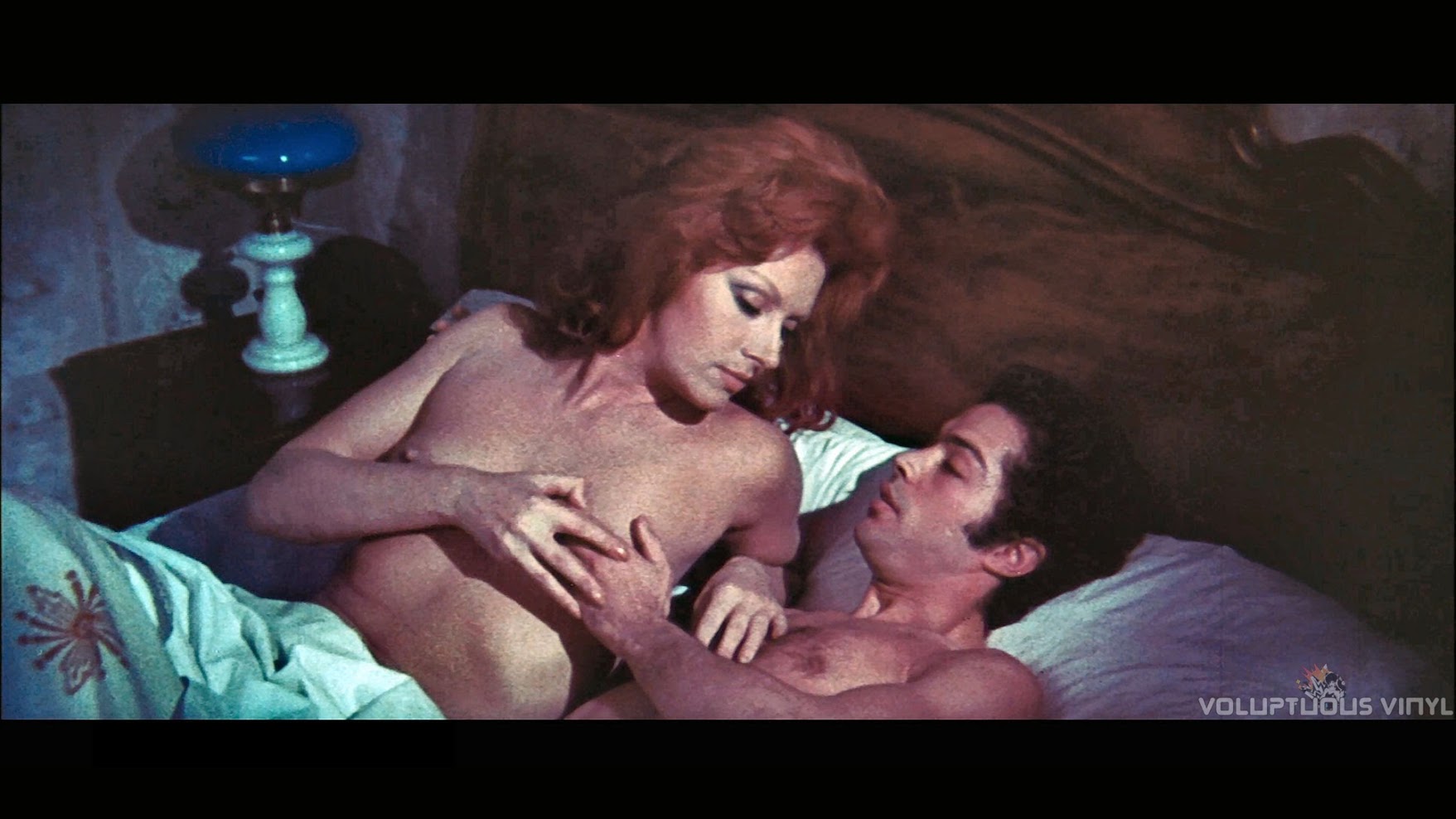 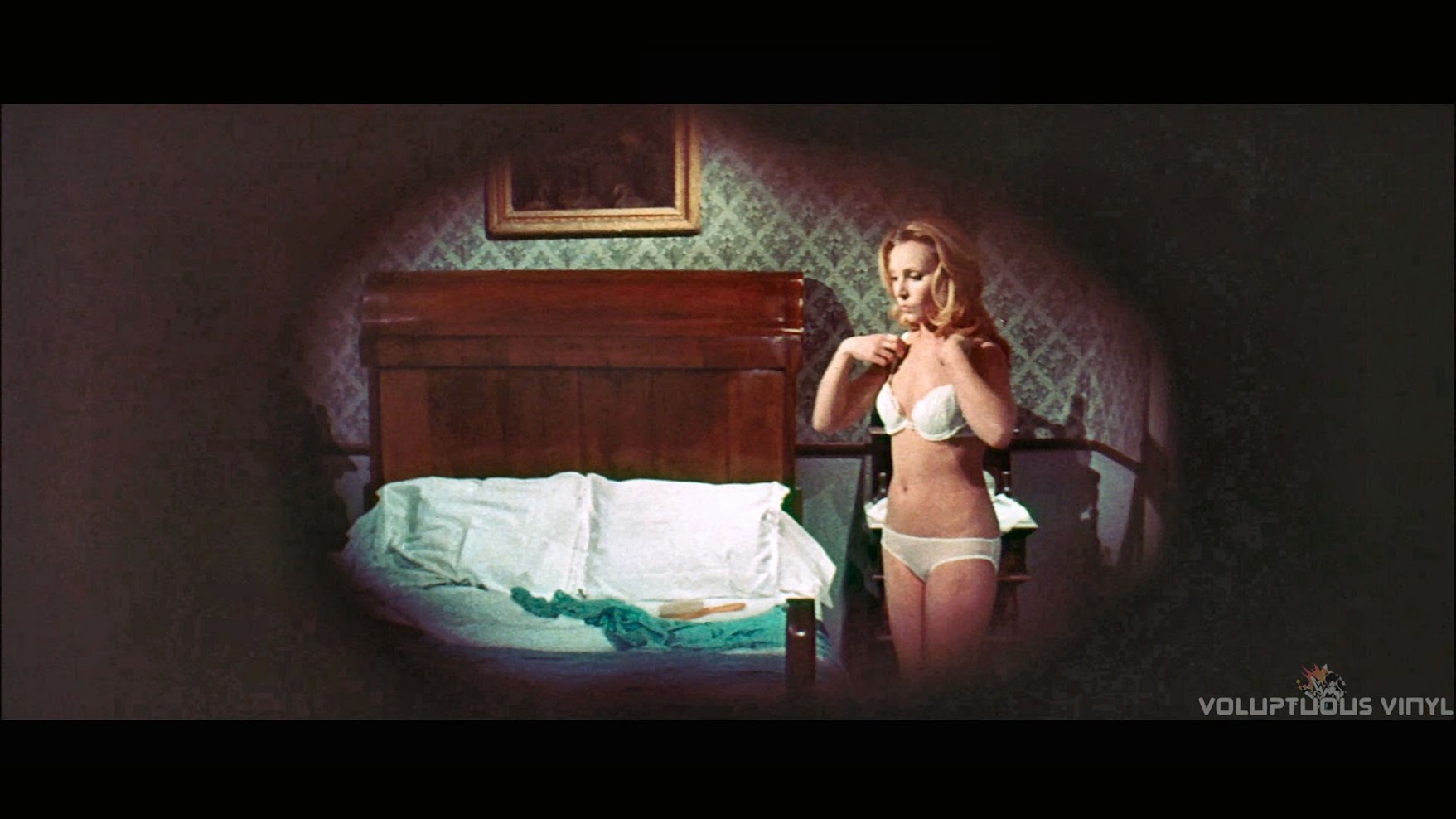 On their way to Bojoni, a group of tourists decide to rest up for the night in the sleepy town of Tolnio following the sudden death of their bus driver.  Upon arrival they find the town to be devoid of any human life, the town square empty, the local bar and hotel desolate.  Against their better judgement they decide to stay and take residence in the hotel and awake in the morning to the realization they are not alone. 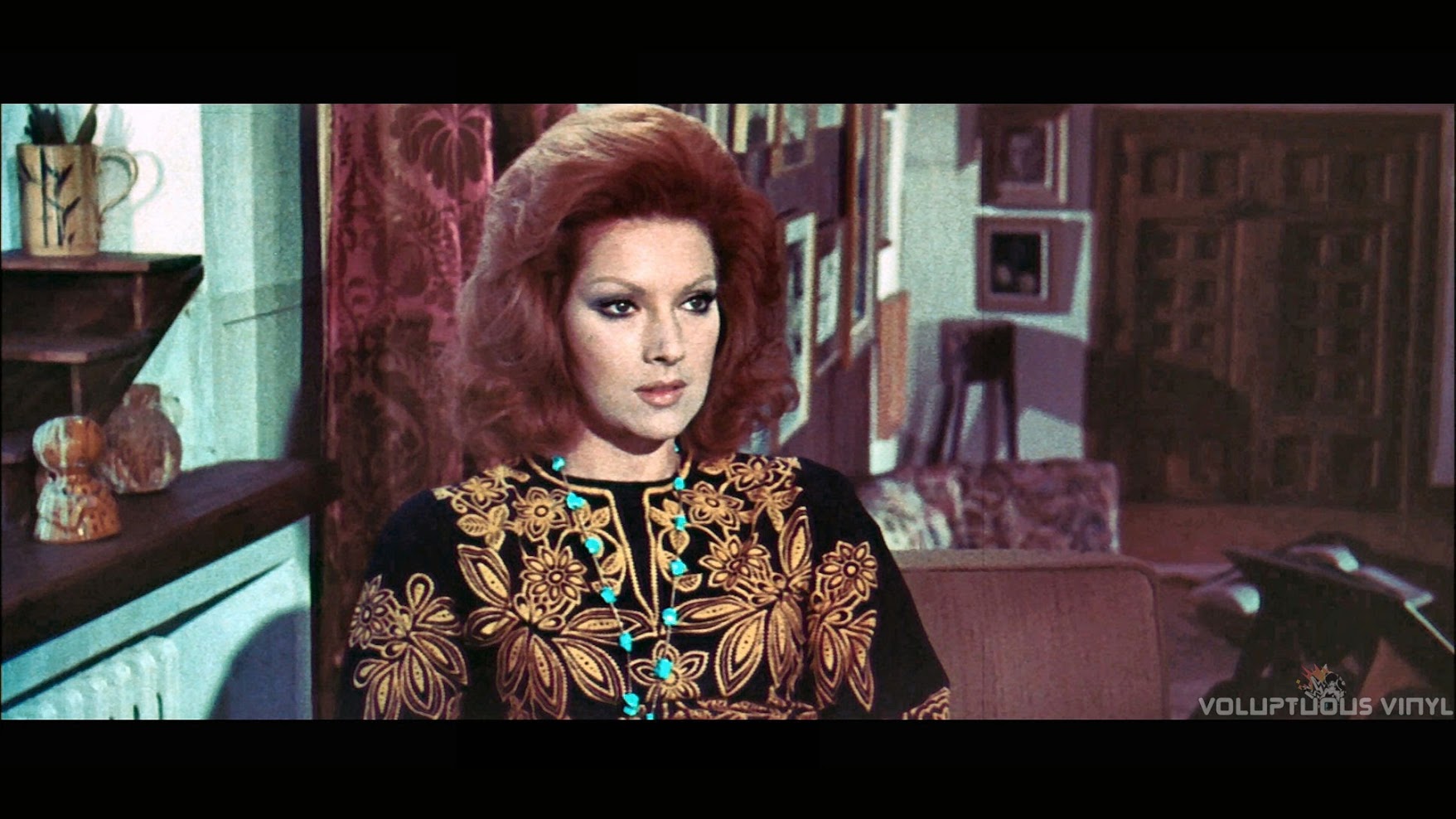 Indeed the town is inhabited, but the previous evening all the towns people were supposedly gathered in the cemetery mourning a recently passed citizen.  The residents all seem a little odd but are eager to please.  The Major and Countess (Helga Liné) of the town are all too accommodating to have them stay as long as they wish, free of charge, but they soon discover they can't leave when their bus fails to start. 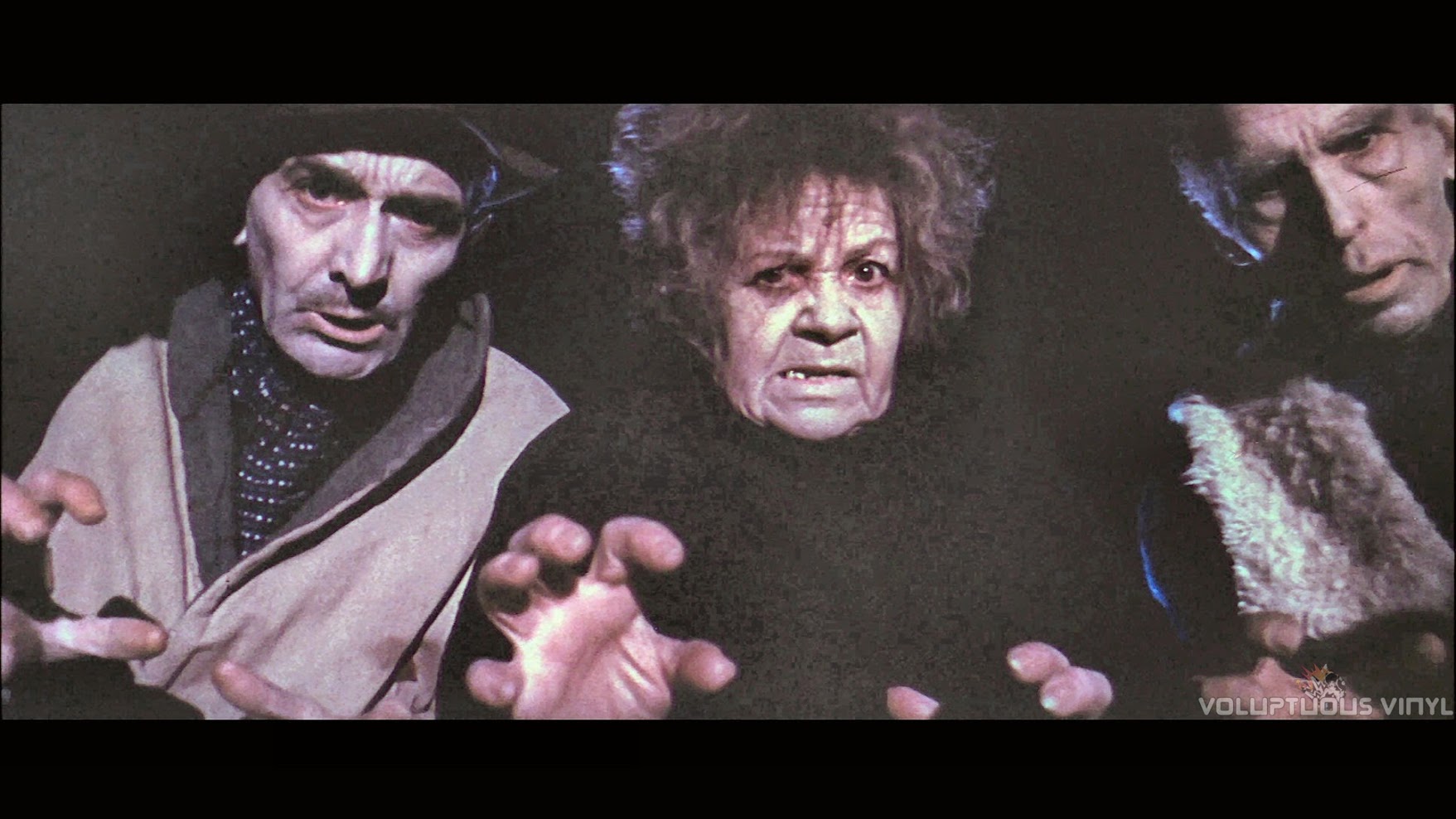 It doesn't take too long to learn why the residents are so eager for them to stay, as one by one members of the group begin to disappear.  One man begins to realize something's afoot, and that their "vehicle trouble" is nothing more than sabotage, but will he and any of the others be able to escape before it's too late!?! 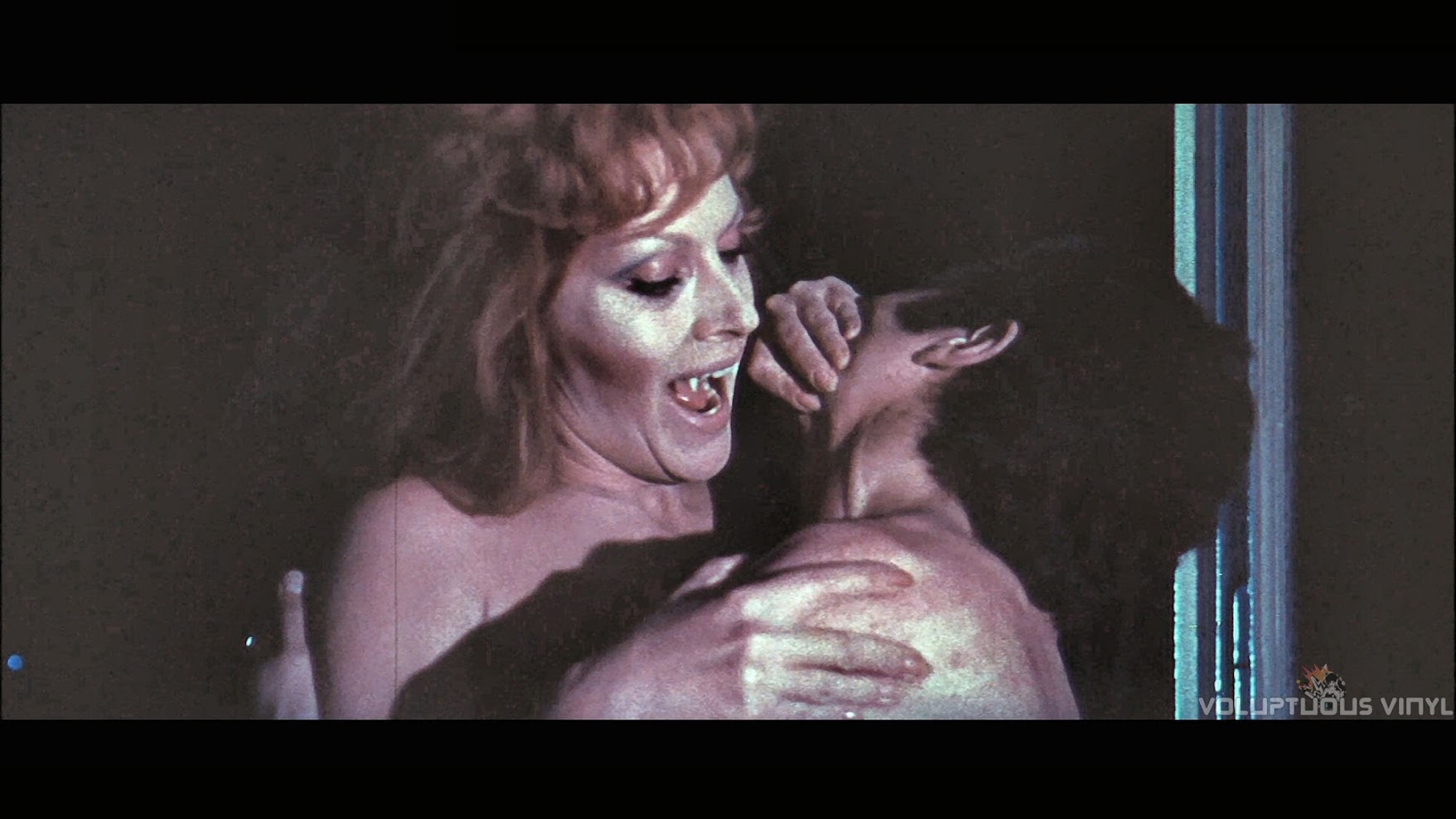 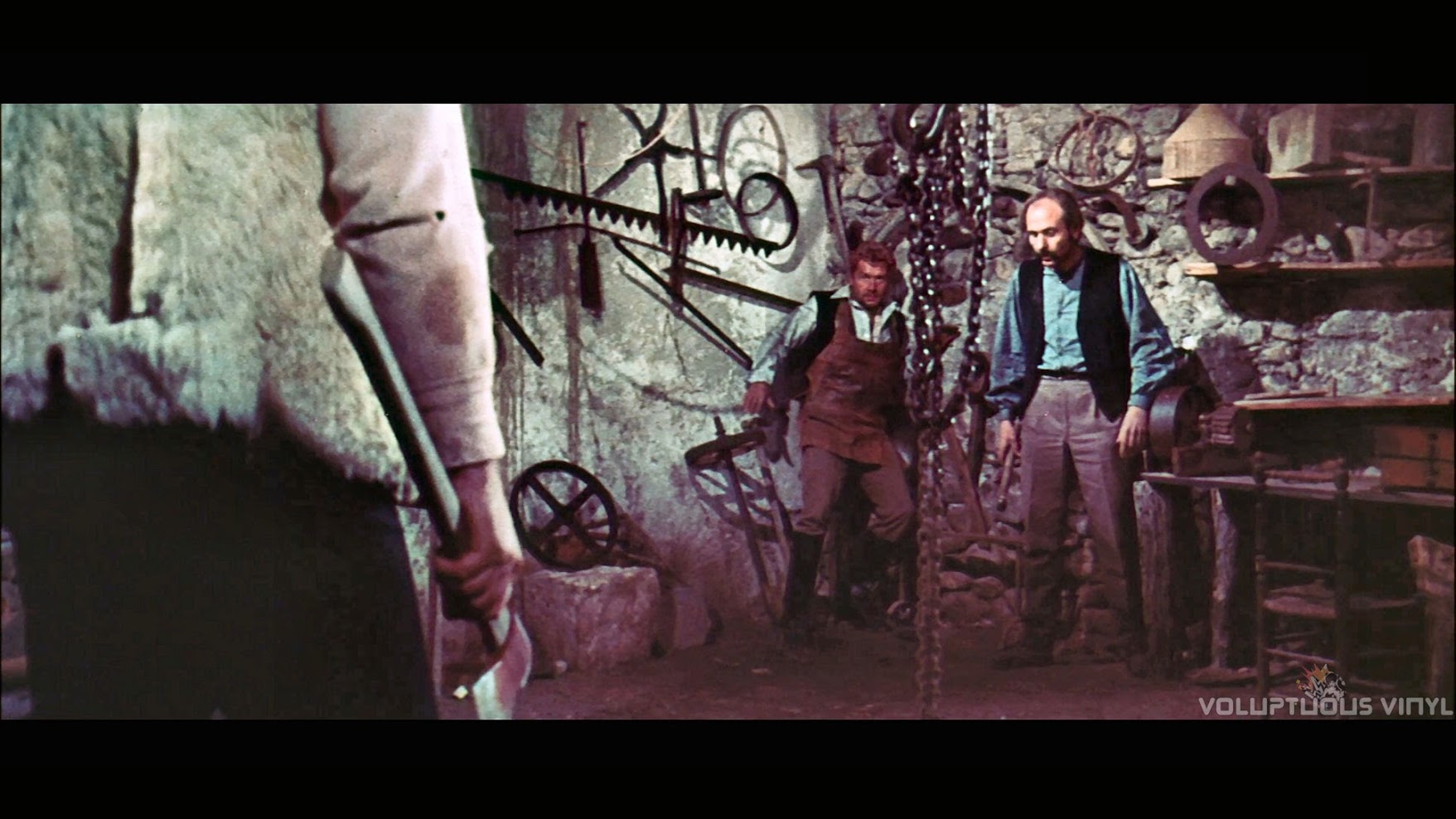 With an upbeat jazz / funk soundtrack, a Shakespeare loving Countess who orders the inhabitants of the village to sacrifice their appendages to feed the unsuspecting visitors, and a ghost child who kills his only friend in a vain attempt to save her, there's never a dull moment.  Granted many times the film rarely makes much sense, the story is pretty thin and the pace is a little choppy at times, but it still manages to stand out on it's uniqueness. 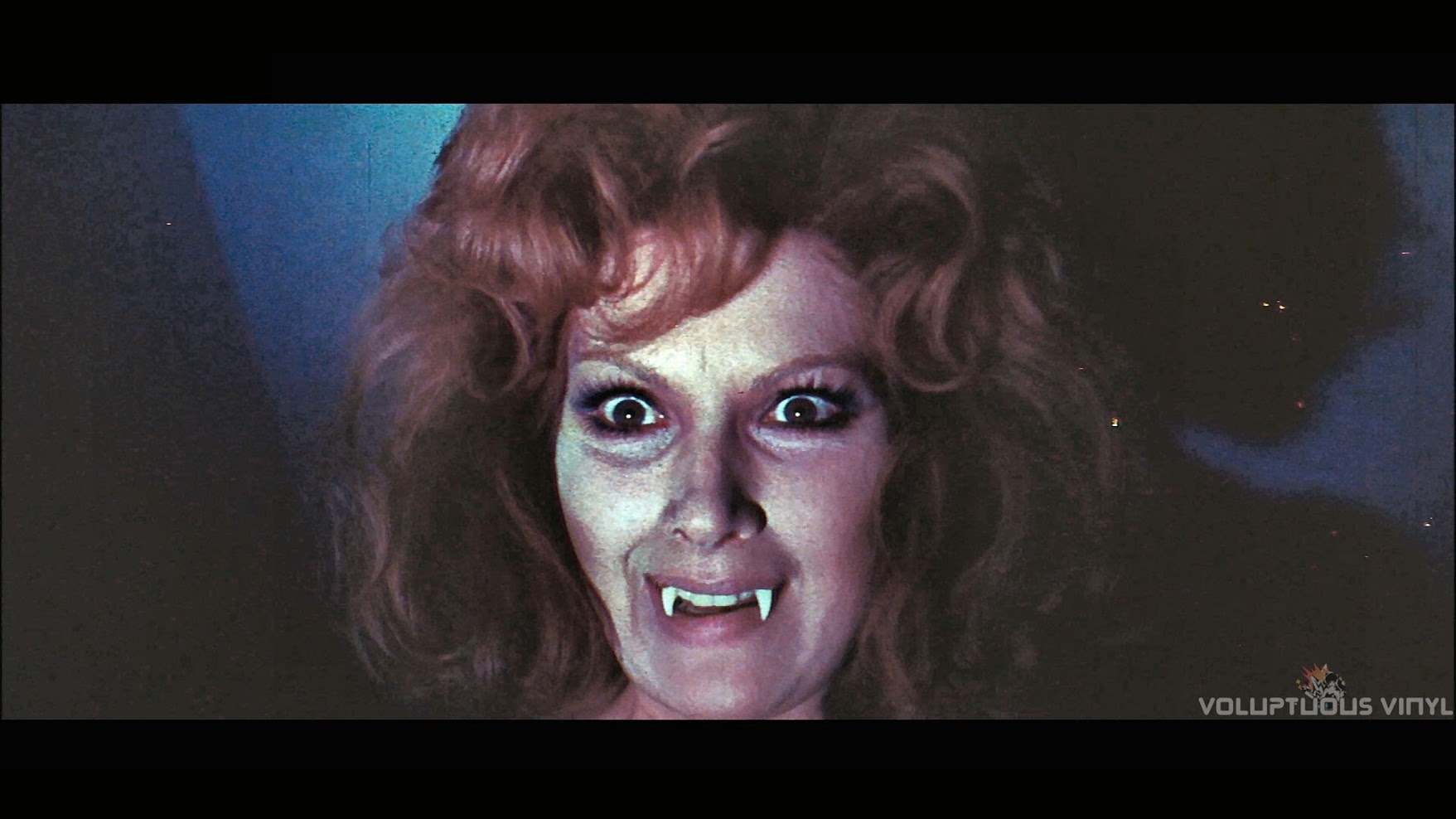 Aside from those standard issues, that seem to plague a lot of Spanish horrors, my biggest complaint would be the under usage of Helga Liné.  With over one hundred credited roles to her name she was a definitive supporting cult icon in Spanish cinema yet never seemed to get the screen time she deserved.  If her character had been given more of a back story it might have helped to alleviate some of the plot holes. 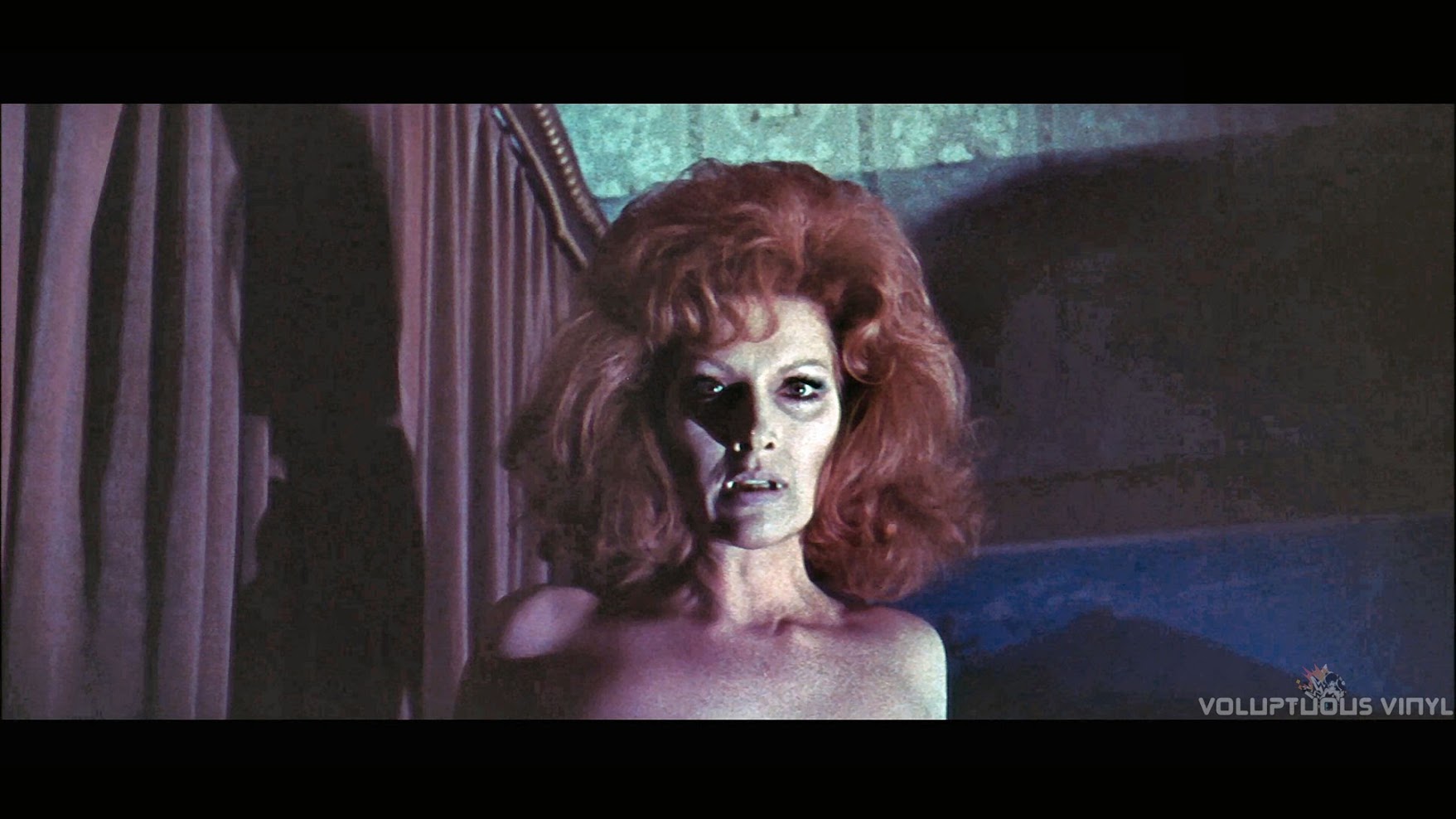 Currently the best option in viewing this film is the recent Code Red release on Blu-ray.  Unfortunately the release is still far from perfect, only including the English dubbed version of the film, no extras (except for the trailer) and the video quality that leaves much to be desired by often being dark and blue tinted (these screenshots from the Blu-ray release have been brighten up for the purposes of this review).  Still despite its faults it's still a noticeable improvement over prior DVD releases and is the uncut version. 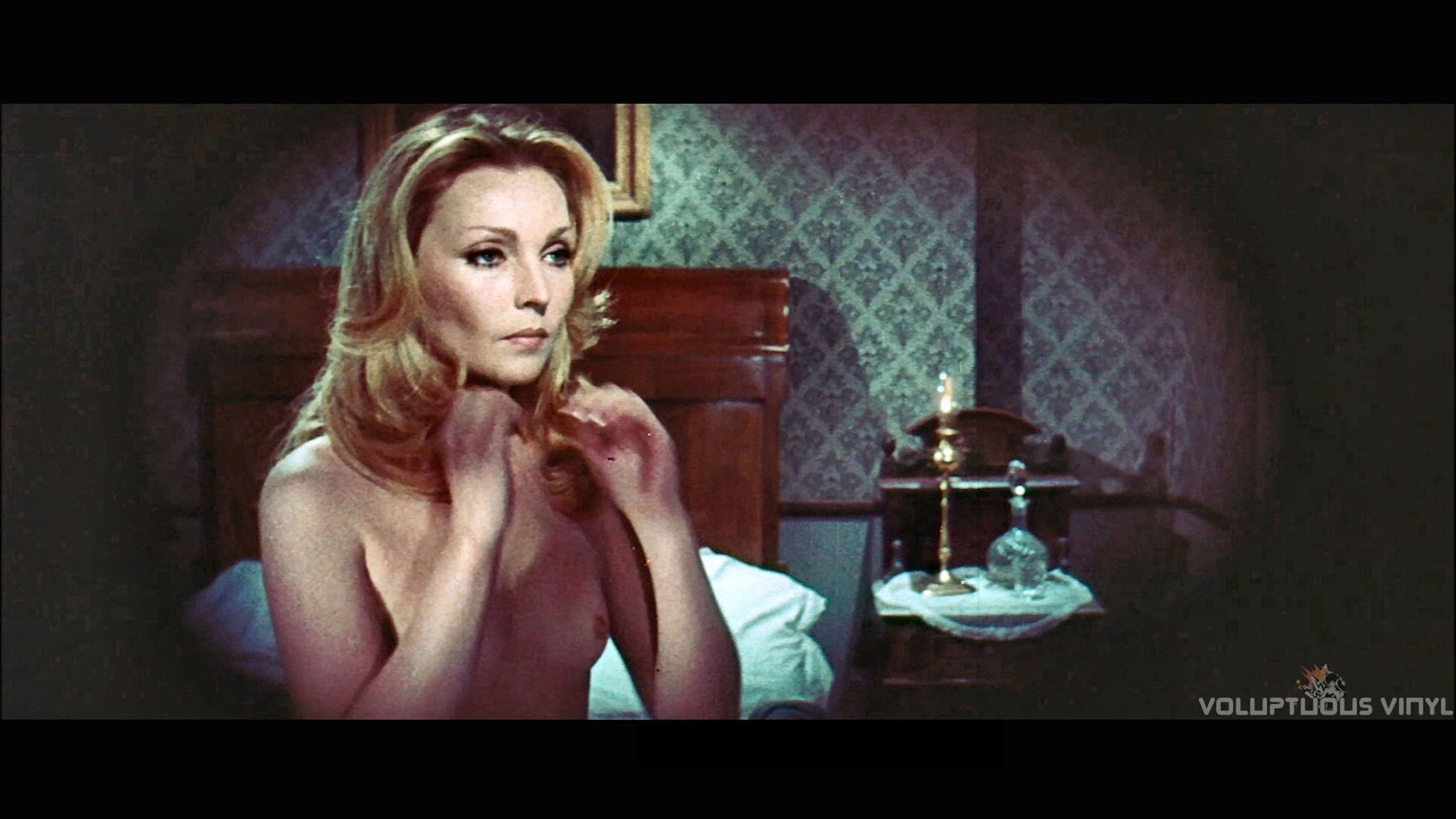 Overall, if you're looking for a well rounded vampire film without an overabundance of cliche vampire lore but still a fair amount of camp, gore and gorgeous girls then this little 1970's Spanish horror film is definitely worth a look.