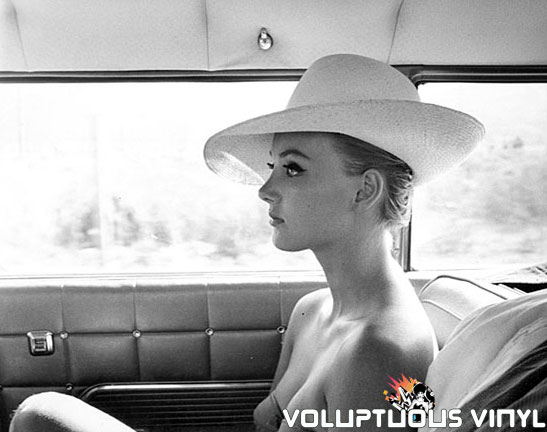 Born Barbel Goutscher on August 15, 1943 in an area of Germany now known as the Czech Republic, Barbara Bouchet was the oldest of five children.  At the age of ten her family moved to Munich where she would soon begin her journey towards acting.  It was an actress by the name of Christine Kaufmann who played a deaf ballet dancer in the 1954 film Der Schweigende Engel that first inspired Bouchet to professionally train to become a ballet dancer. 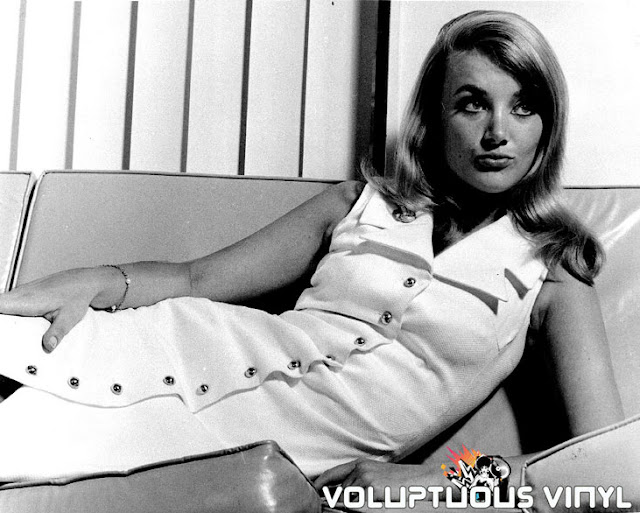 As a teenager her family immigrated to America, it was there the next stage of her career would begin.  It was a photograph of herself, she had given to a male admirer, that launched her modeling career.  That photo was entered into a talent search contest and won her the Perfect Gidget Contest, and rewarded her a Hollywood screen test and a date with actor James Daren.  No film roles resulted but she began transitioning from dance to modeling, living with a friend in Los Angeles and entering (and winning) multiple beauty contests. 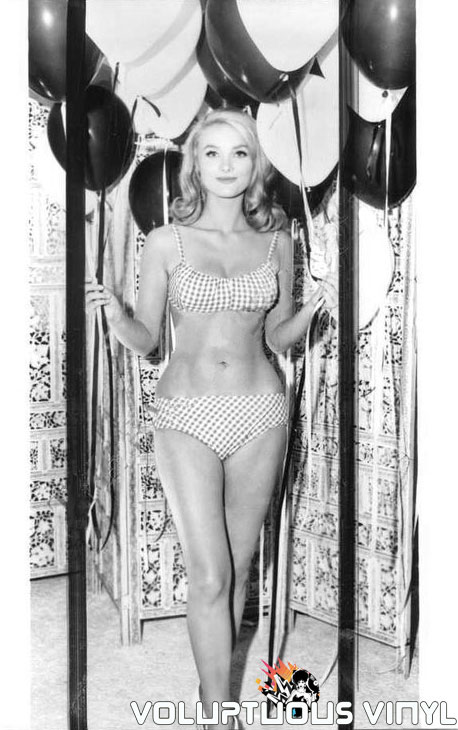 Acting was the next natural transition, as she began to take acting classes and eventually landed a number of commercials.  One of those caught the eye of Doris Day's husband, who gave her a walk on role in a film.  As her exposure through modeling increased she began to procure magazine cover shoots and greater television commercial exposure, which eventually led to small bit parts in numerous films.

Which is where we begin...